The danger of being alive originates from our eyes. We see the world with our eyes, but do not see ourselves. This is also where the charm of image resides As what we cannot see is way more than what we can. ——“Flesh,” Hsieh Chun-Te “It all begins with my relation with you. Do you believe that our lives could exist in different forms in other spaces besides existing in their current forms in this space?” Hsieh Chun-Te was born in Taichung in 1949, and has been known as one of the most pioneering Taiwanese photographers whose work defies categorization. From his early documentary photographic series, such as Homeland and Faces of Our Time, to the None-Zone Moving series that demonstrates his mastery of digital darkroom, to the Raw series that adopts the approach of fabricated photography, Hsieh’s creative career has spanned fifty years. His latest series, Parallel Universe, assumes a cosmic view that encompasses multi-dimensions and reveals a process of zooming in on the exploration of the inner spirit from portraying the external environment. The concept of “parallel” originates from mathematics; it denotes that two things extend infinitely in the same direction but never intersect, and always remain equidistant from each other. In cosmology, “parallel universe” suggests multi- universe, which means that there are other universes in addition to the universe that humans inhabit. However, for the artist, the word “parallel” also hints at the idea that only one change of mind can allow us to “traverse” the present space-time and enter another dimension. Ten-Ka is the first chapter of the Parallel Universe series, and includes a body of works in multi-disciplinary art forms created during 2002 and 2018, such as large-scale fabricated photography, installation, poetry, performance and tea-drinking. The artist brings together imageries of Eastern landscape and elements of Western mythologies, amalgamating an array of cultural symbols to explore the boundaries that define the relationships between human and nature, flesh and soul as well as space and time, which all ultimately lead to our true origin—“the home of the soul.” 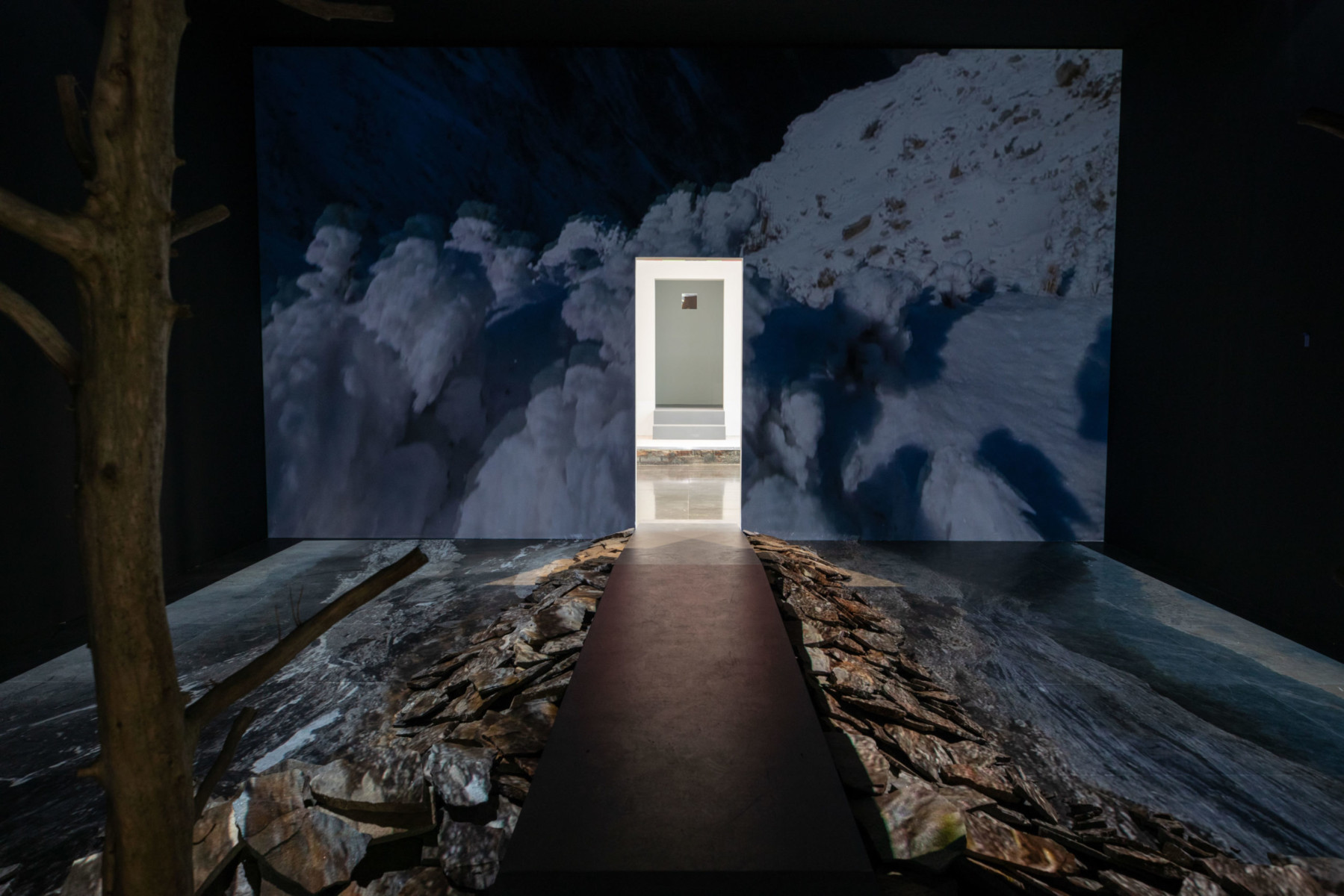 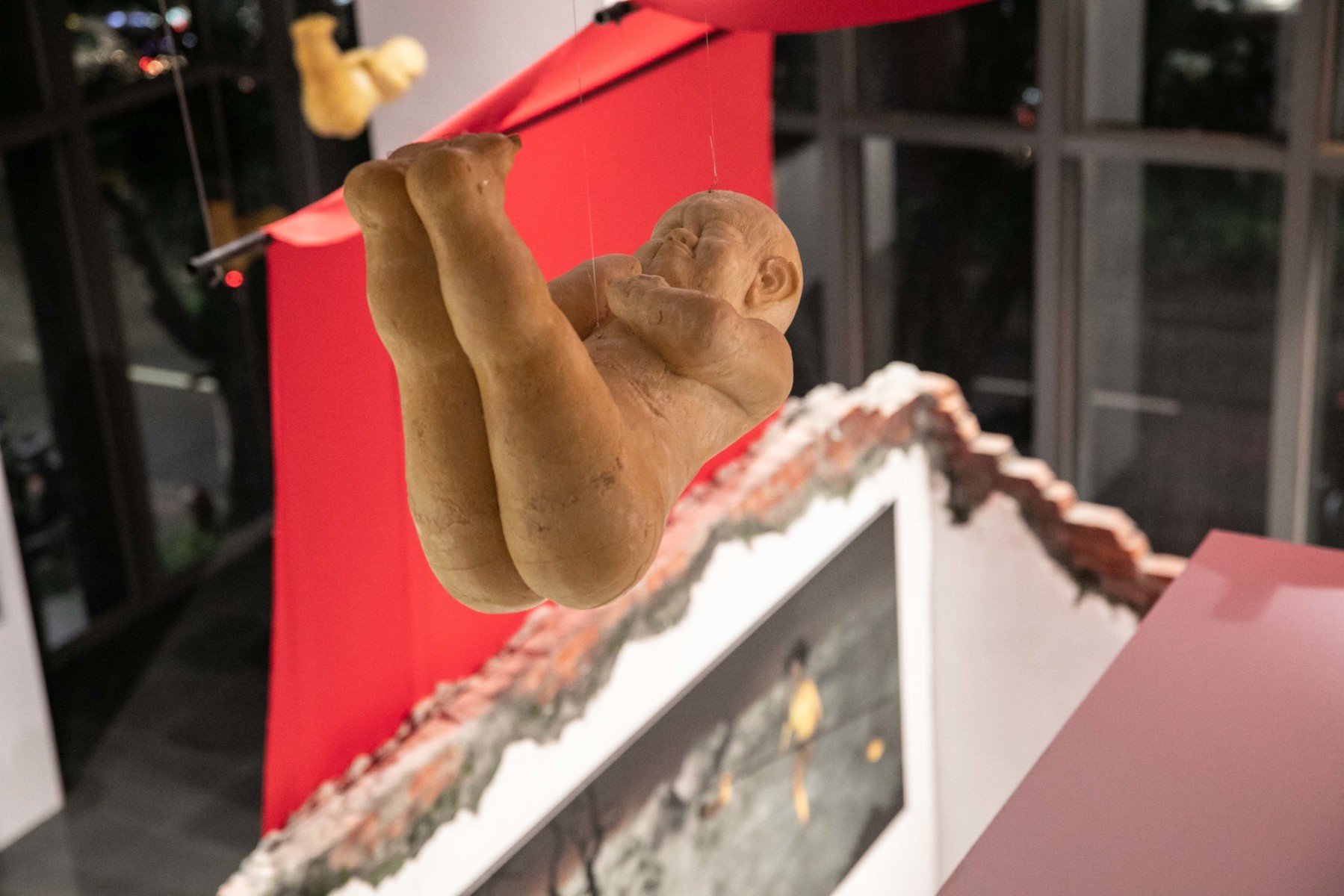 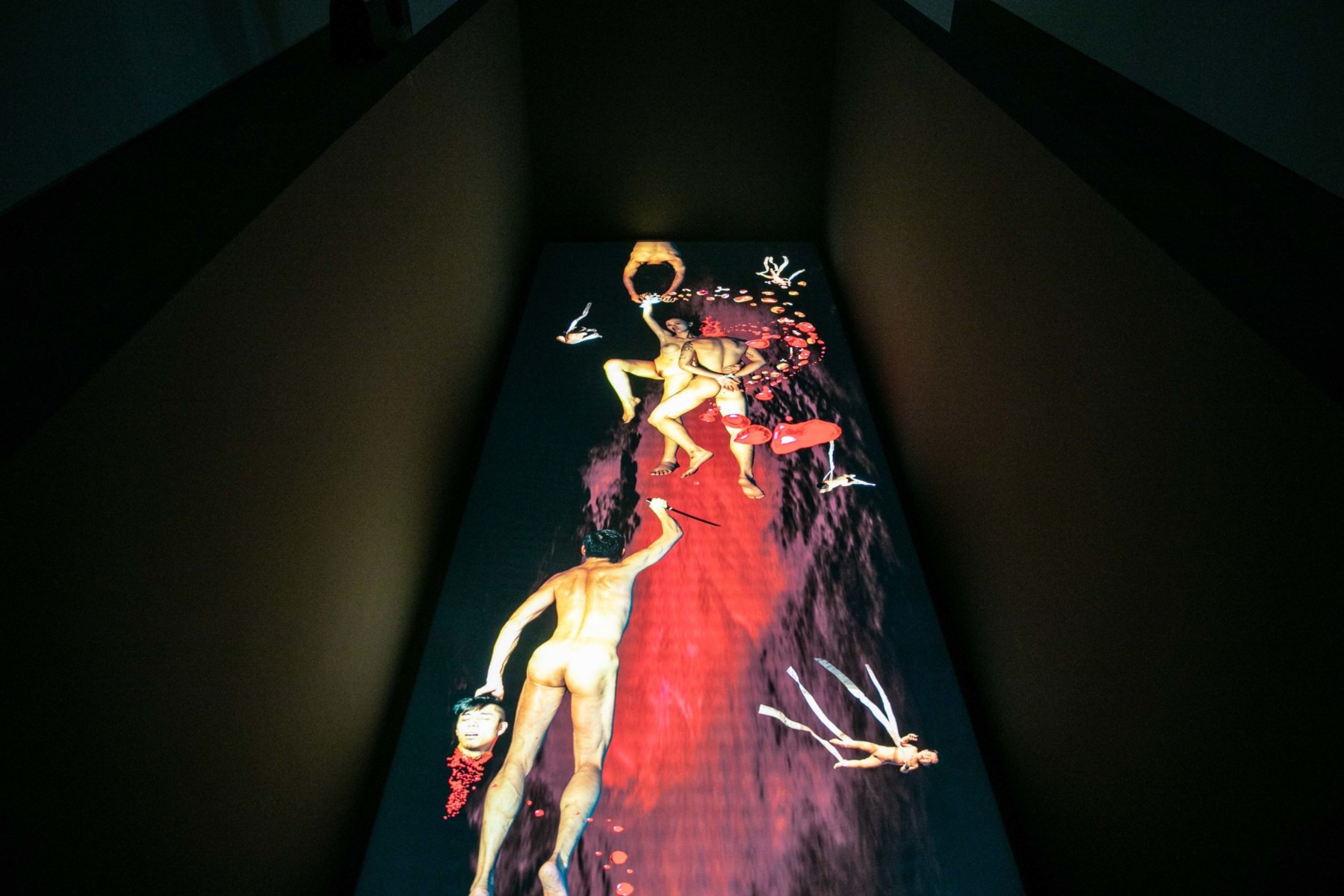 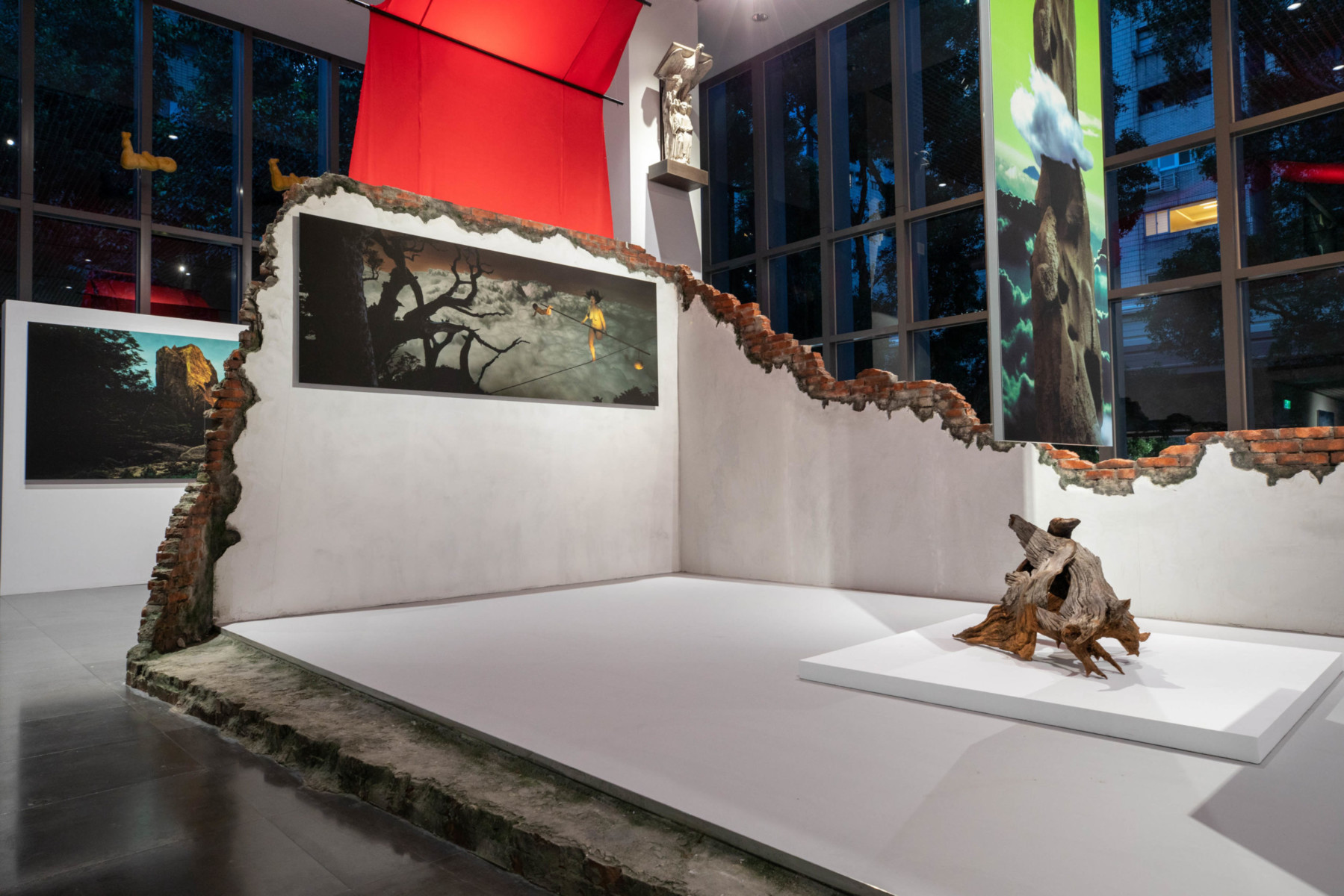 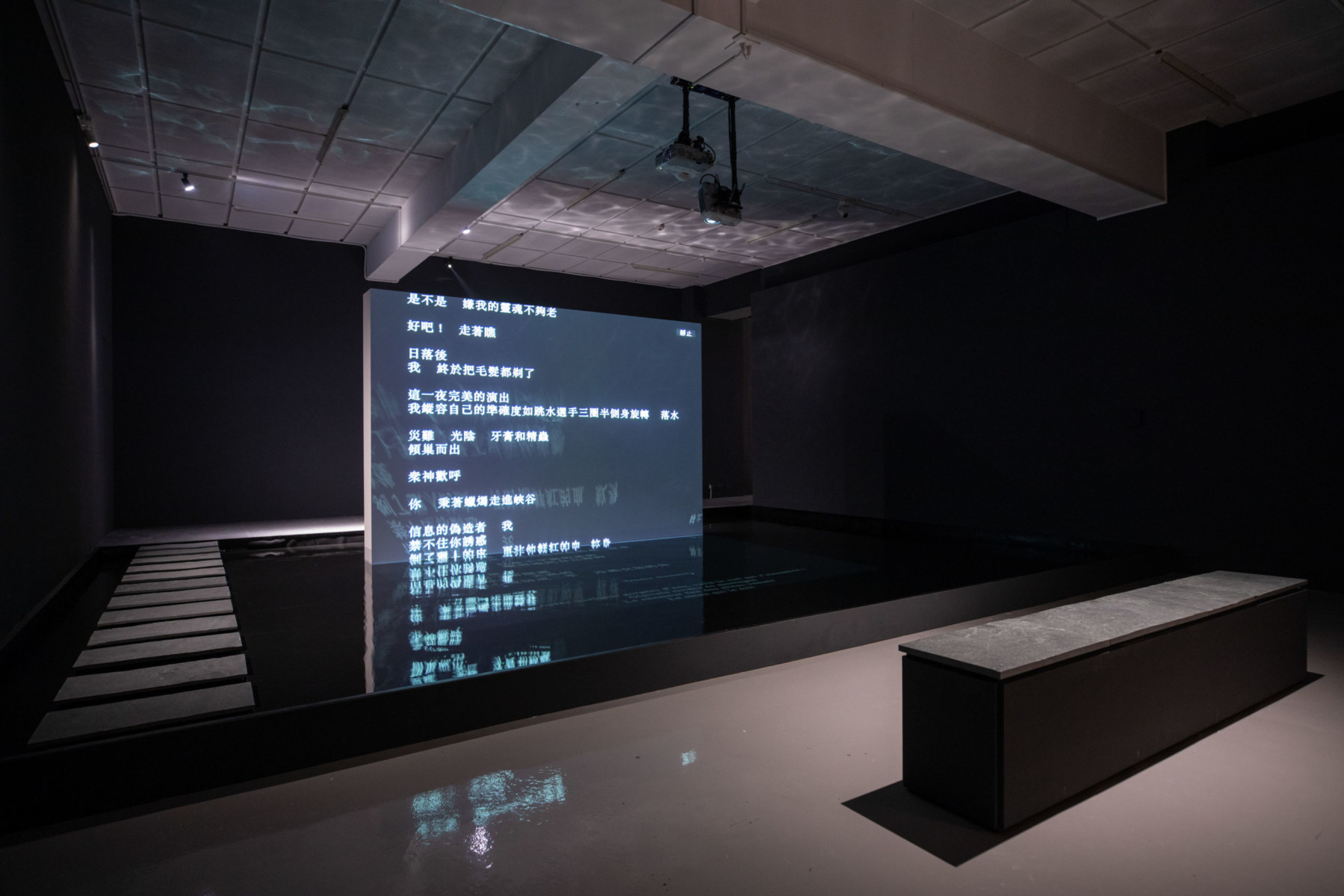