Outlining the centennial cultivation and development of Yōga from the Meiji era to the Showa era The Museum of National Taipei University of Education (MoNTUE) proudly presents Yōga: Modern Western Paintings of Japan, which features nearly one hundred artworks that collectively outline the formation and development of Yōga (Japanese Western-Style Painting) spanning a century from the Meiji era to the Showa era. With Professor LIN Mun-Lee as the producer and Professor SATSUMA Masato from Tokyo University of the Arts as the curator, this rare survey exhibition foregrounds the Japanese art history of modern Western painting, and marks the third collaboration between the MoNTUE and the Tokyo University of the Arts since the MoNTUE's opening exhibition, MoNTUE Special Opening, in 2012 and The Modern Art in Taiwan—Works by Foreign Students in their Youth (1895-1945) held at Tokyo University of the Arts in 2014. The exhibition opens with a painting by Raphaël Collin, a major influence on the development of modern Japanese oil painting, and features artworks spanning the Meiji, Taisho and Showa periods. Visitors can see the paintings of KURODA Seiki, FUJISHIMA Takeji and WADA Eisaku, whose works embody the aesthetics and ideal of pleinairism and the academic school; visitors can also see YOROZU Tetsugoro's Fauvist paintings, other paintings of the Cubist and Surrealist style, as well as the works of ISHIKAWA Kinichiro who laid the foundation of art education in Taiwan. In total, 52 oil paintings and 35 watercolors are on view in the exhibition, together with a unique collection of 6 artists' palette paintings from Kasama Nichido Museum of Art. The ensemble of these masterpieces brings visitors back to the origin of Japanese Western painting and guides all through its historic changes, rendering the exhibition the foremost large-scale and comprehensive presentation of Japanese modern art in Taiwan.

Japanese modern art underwent paradigmatic shifts from the end of the Shogunate period to the Meiji Restoration era. The introduction of Western oil painting techniques to Japan opened a new chapter for the art of painting. Known as Yōga, Western-Style Painting also become a symbol of Japan's modernization in the field of art. However, Yōga is not the mere imitation of Western painting, but an integration of the art with the refined Japanese culture and Japan's world view, and therefore, demonstrates a distinctive style. Moreover, from the era of pursuing the expression of light to the modern day, the exhibition makes use of the museum space's characteristics and collaborates with the Industrial Technology Research Institute to incorporate the technologies of Optical Camera Communication and augmented reality. By doing so, the exhibition offers an informative exhibition guide system that is experience-oriented and creates an intuitive, non-linear narrative, transporting audiences back in time to be immersed in the era of the featured Japanese artists. Through presenting the unique, interconnected context of artistic evolution in both Japan and Taiwan, Yōga: Modern Western Paintings of Japan provides a vantage point for all to review the development of modern art in Taiwan and an opportunity to continuously expand the regional dialogue about East Asian art history through re-contextualizing and re-examining Taiwan's own historic context. WEBSITE APP 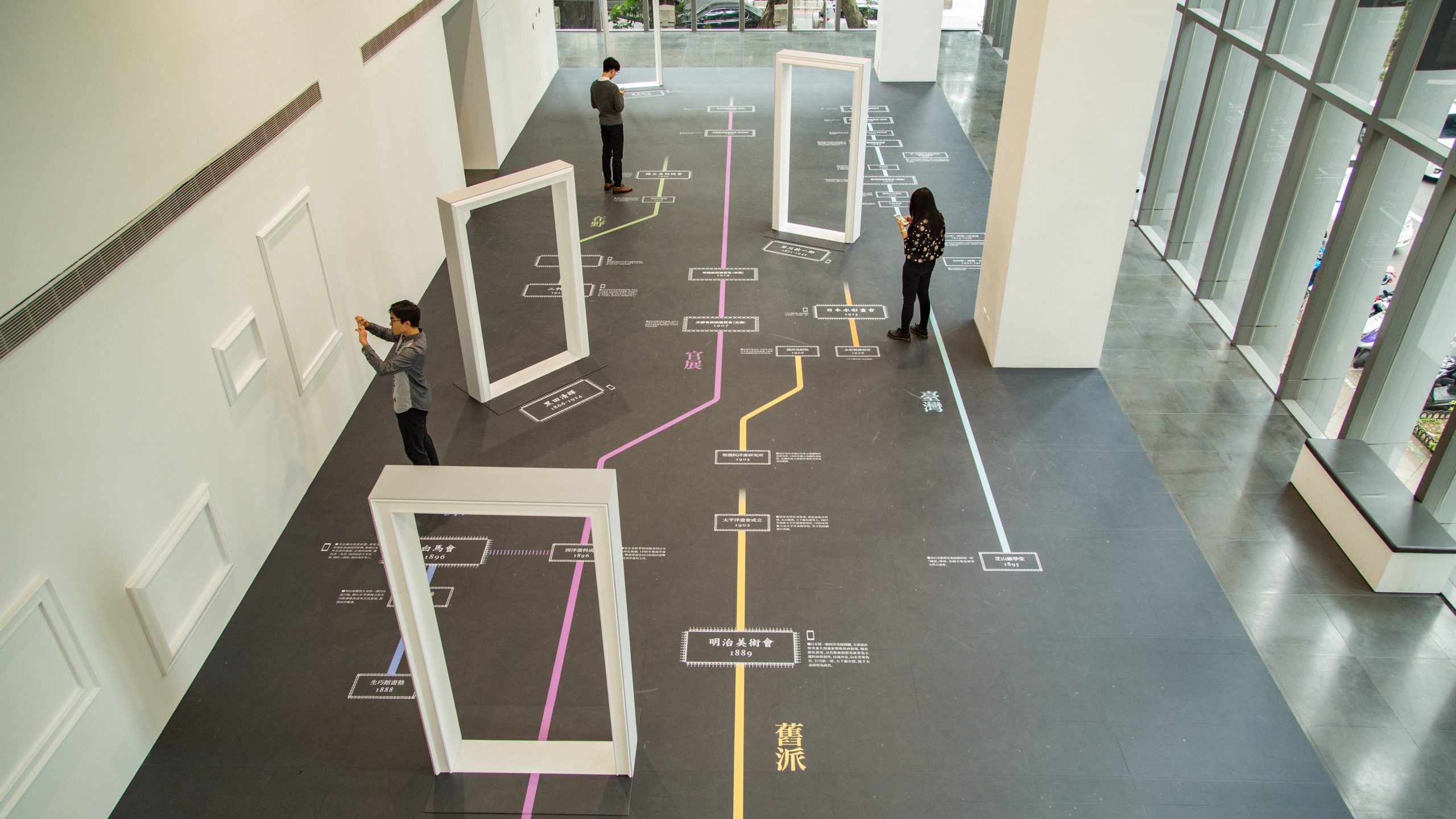 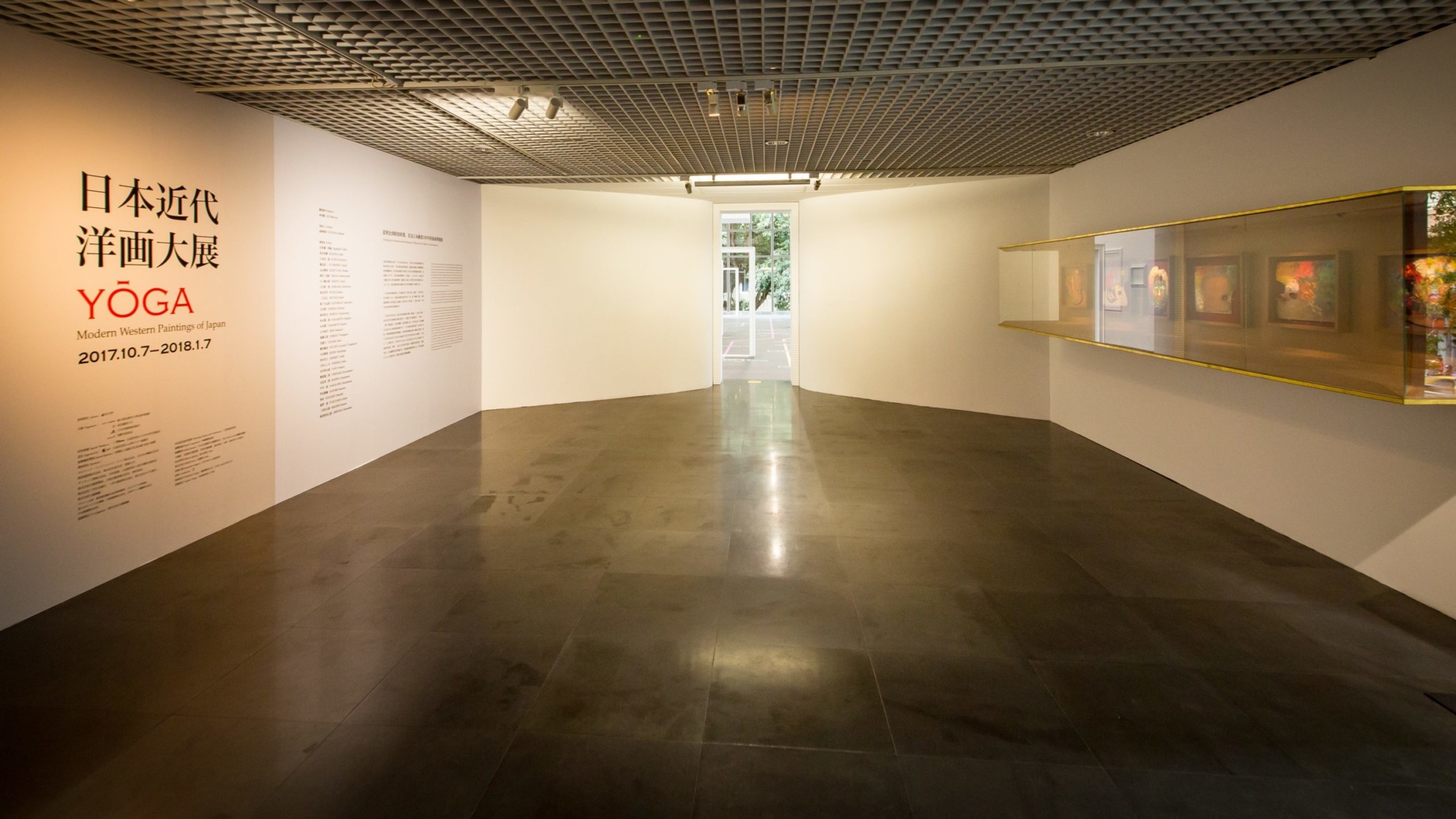 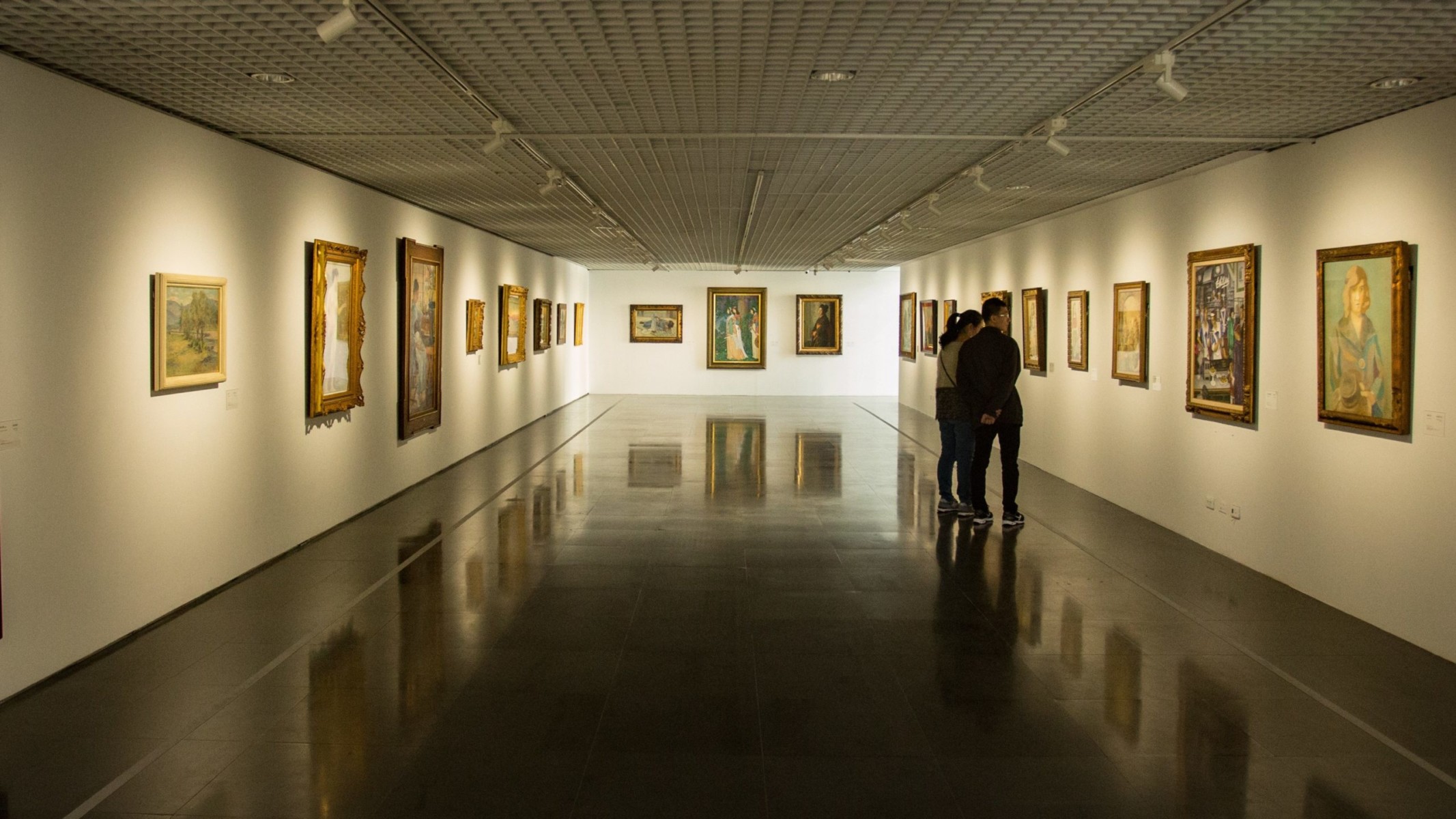