In treating images as a medium for reflecting upon the past, Hsu Chia-Wei often sets out from a single place, connecting diverse and multidisciplinary elements through a microscopic narrative of history. After shooting his Heping Island Story series in 2008, Hsu unexpectedly discovered that below the shipyard where he shot was a 17th century Dutch settlement. Thus began his exploration of the intricate network that was the Dutch East India Company, leading from Heping Island to other parts of Asia during colonial times. The present exhibition uses animals as clues in this context, inspecting how pandas, Malayan tapirs and deer figure in global history and politico-economic narratives. Seemingly unrelated to one another, these animals nevertheless were instrumental in shaping a network in East Asia through their speculative purposes, conservation, utilization, and even animal diplomacy, crafting multiple strands of relationships between Taiwan, China, Singapore, Cambodia, and Japan. In all of this, as the world’s first company that publicly traded stocks, the Dutch East India Company used its crucial bartering network to forge colonial trading ties between the coastal regions of Asia, in a prophecy of the trend of globalization today. Conveyed through computer desktops, and switching and scaling between multiple windows, Hsu’s imagery is fused with traditional Japanese manzai comedy, narration, and speech in a jocular jaunt through politics, history, animals, and other human and non-human elements. In a nod to our digital internet, Hsu here explores an alternative, barter-based “Network of Things.” 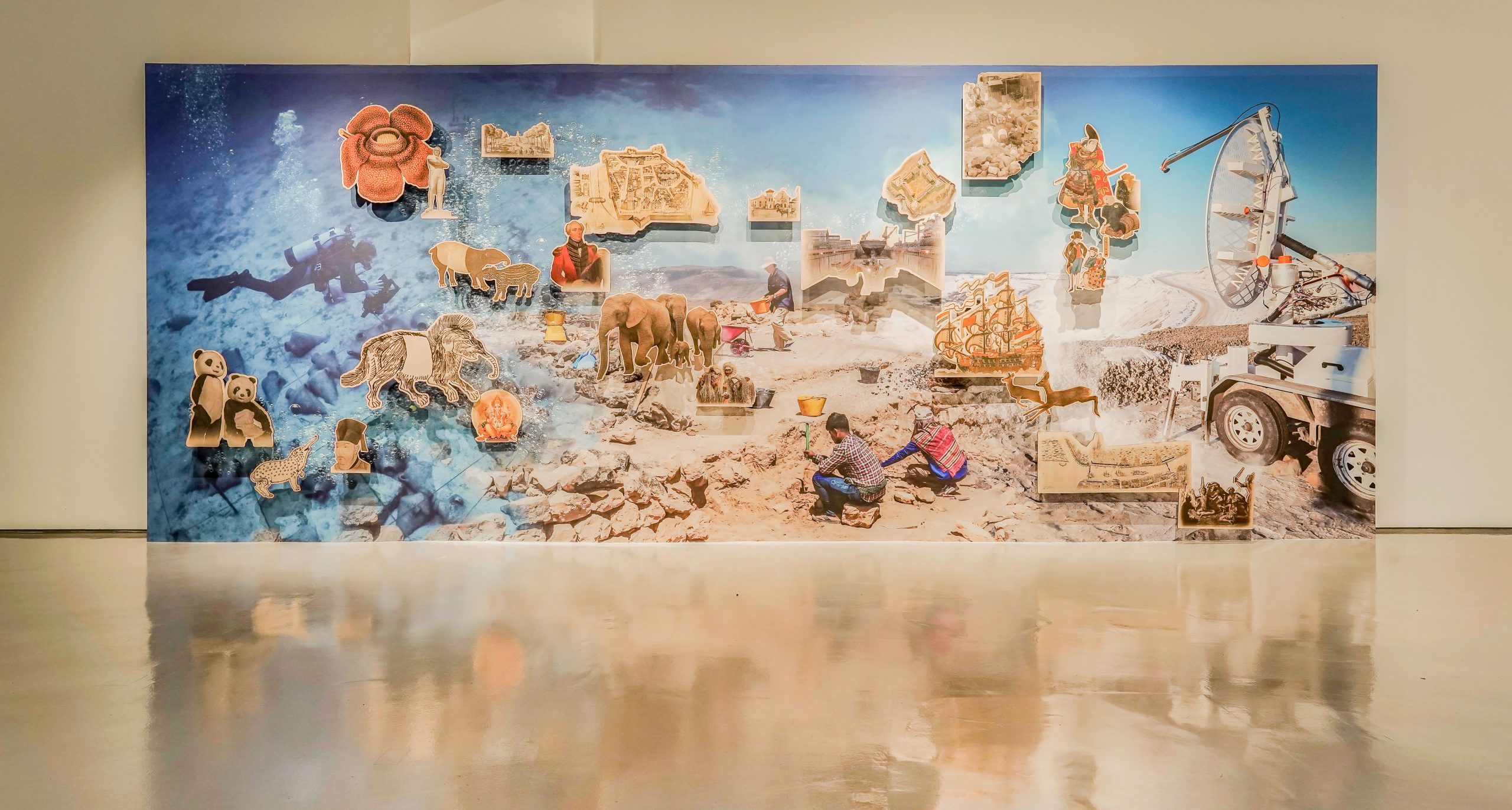 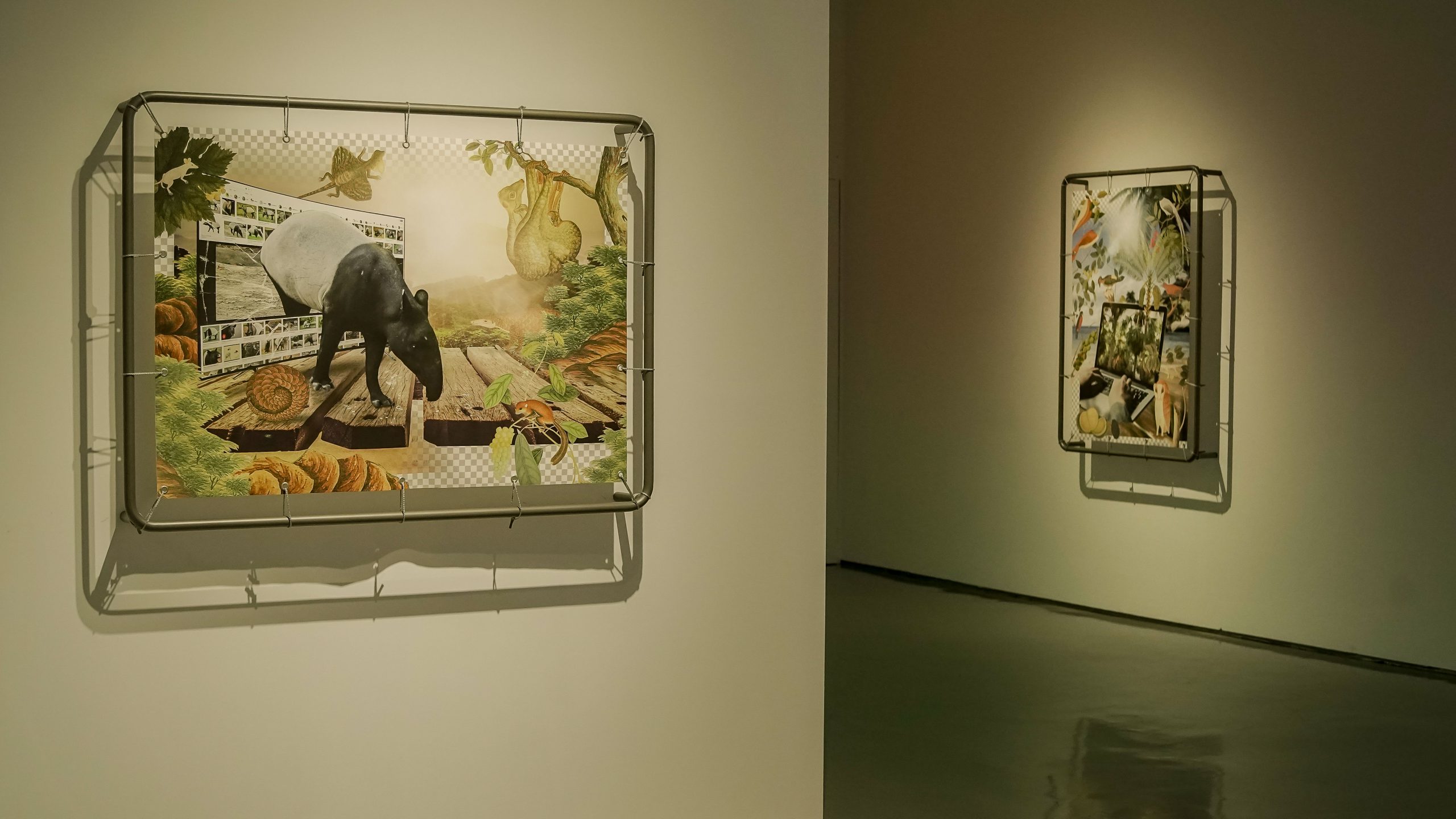 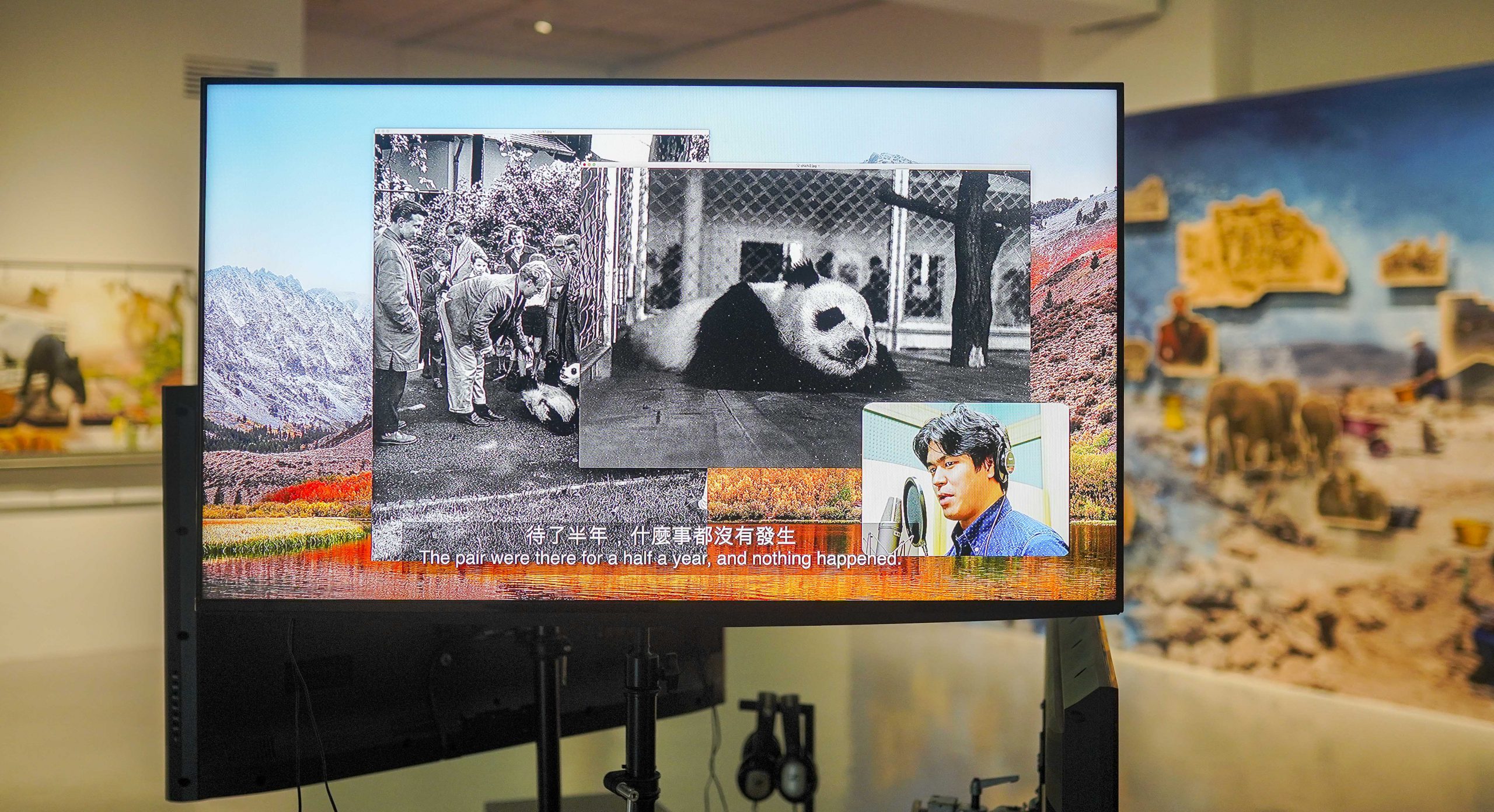