Twenty-nine years have passed since the World Wide Web was invented in 1990. Information technology has long infiltrated our daily life, processing data about our lives and information exchange. Globalized communication and online systems have rewired our brain, submerging us in a sea of data created by humanity itself, a species that has in the recent decade nurtured a habit of staring at the smart phone. Almost three decades old, the digital world now pervades the everyday, allowing life details to transform and instantly dissolve. The birth of big data has changed people’s daily life. With the help of the Internet, personal information is constantly collected, used to predict as well as influence users’ objectives, thoughts, and behaviors, further maneuvering shifts in collective behavior. This exhibition attempts to make a straightforward hypothesis with the concept of memory, which is, regard digital information collected online as external memory. As such, memory, a mediation between human psyche and body, then inevitably began to experiment its process of reconfiguration and reassignment between varied information and memories as well as their carriers and physical body. This exhibition is the project of “Curator’s Incubator Program at Museum” supported by National Culture and Arts Foundation, for which the curator Wang Han-Fang has invited eight groups of artists from Taiwan, Hong Kong and the Czech Republic: Zbyněk Baladrán, Chou Tung-Yen, Vvzela Kook, Shih Yunyu, Angela Su, Wu I-Yeh, Teng Chao-Ming, and Collective Workshop Dark Fluid (Dark Fluid X Ling Tien, Lin Hsin-Hui, Huang Wei-Hsuan, Shih Yunyu). From neuroscience and biological engineering to the monopolisation of media and society, we are entering the time when human psyche and body could be disintegrated into the smallest module for transformation engineering. Facing such changes, the ultimate aim of this exhibition is to understand and respond to modern life through the scrutiny of the relationships between memory, humanity and data, the body and the device. 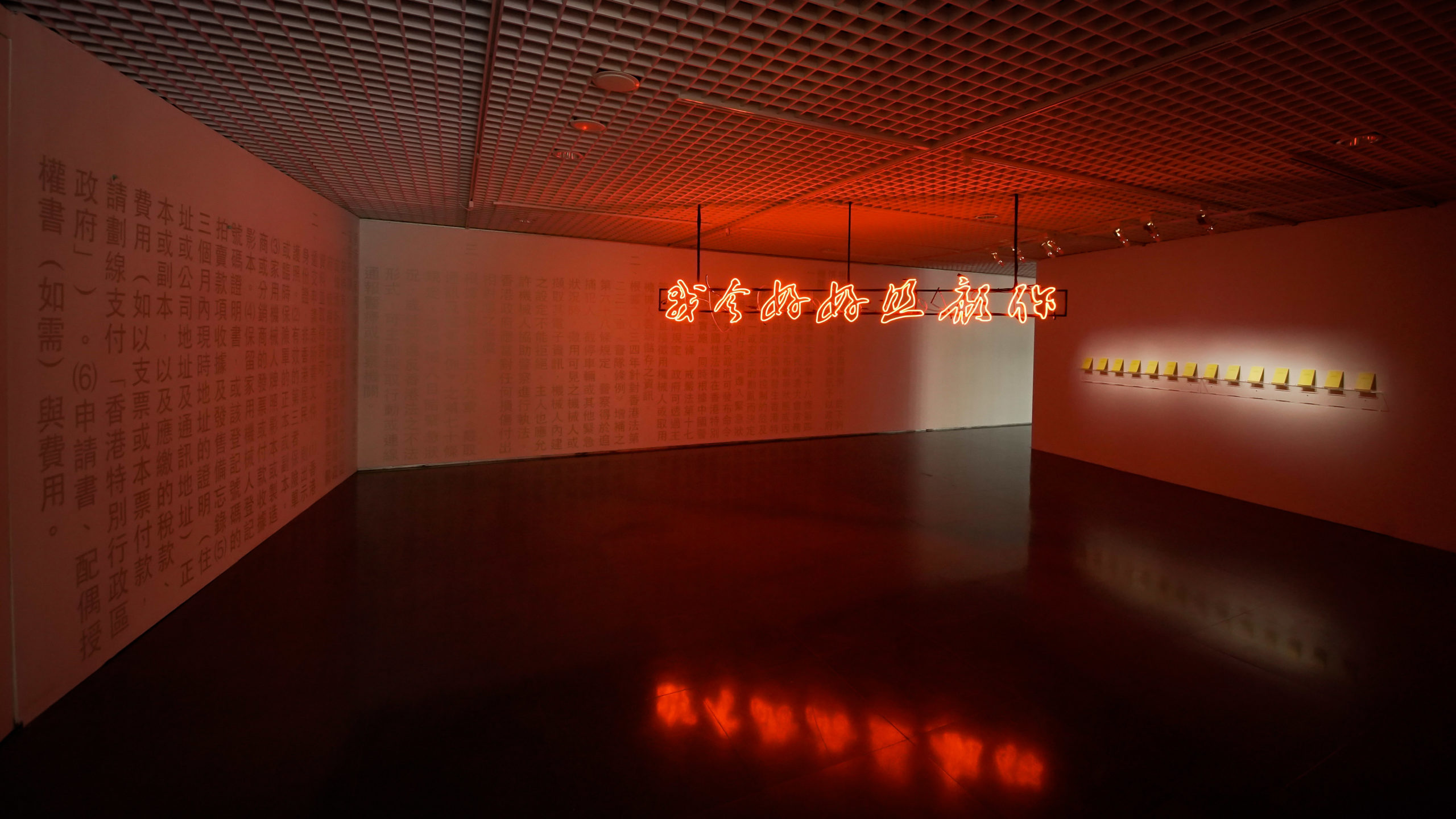 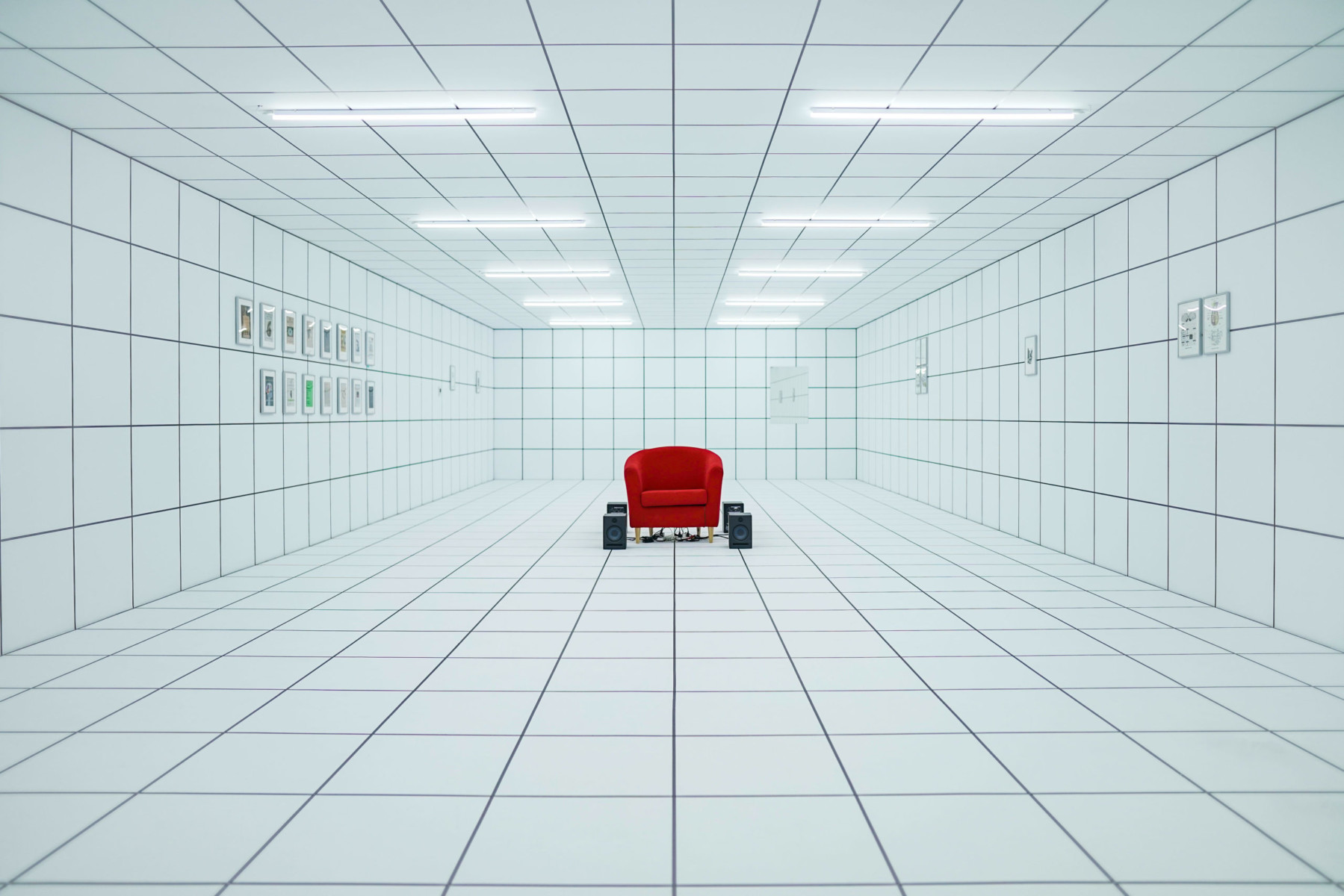 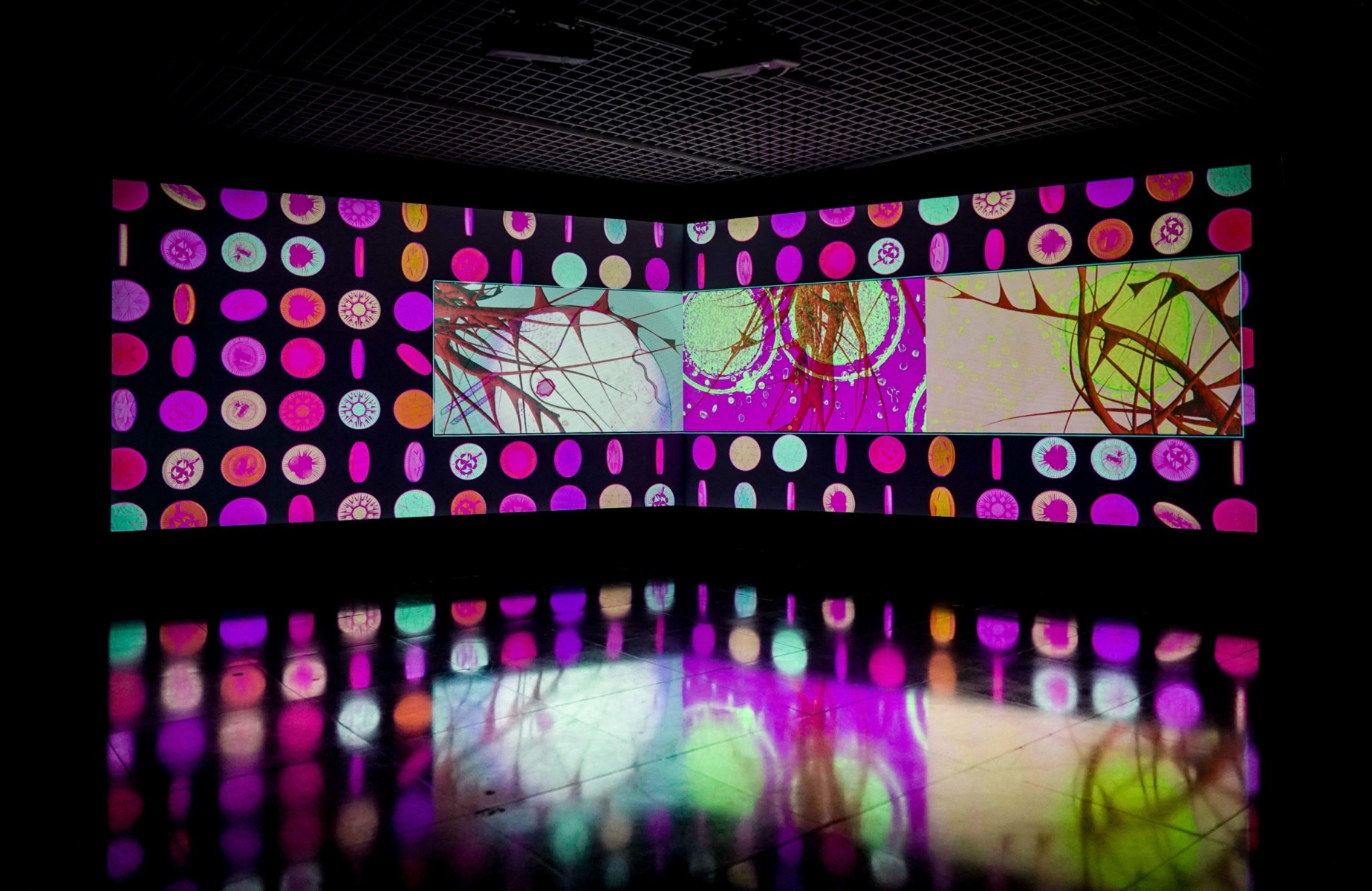 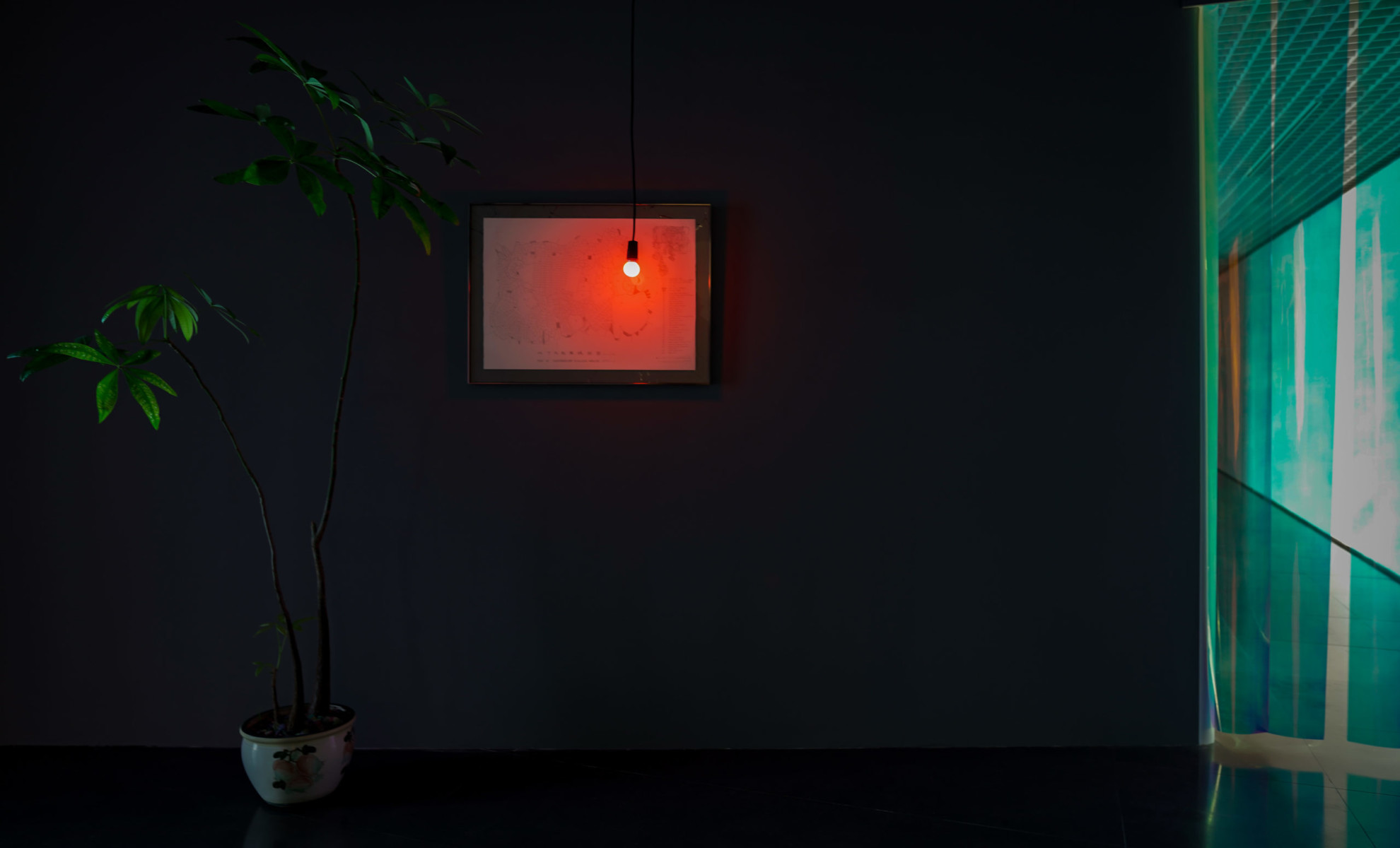 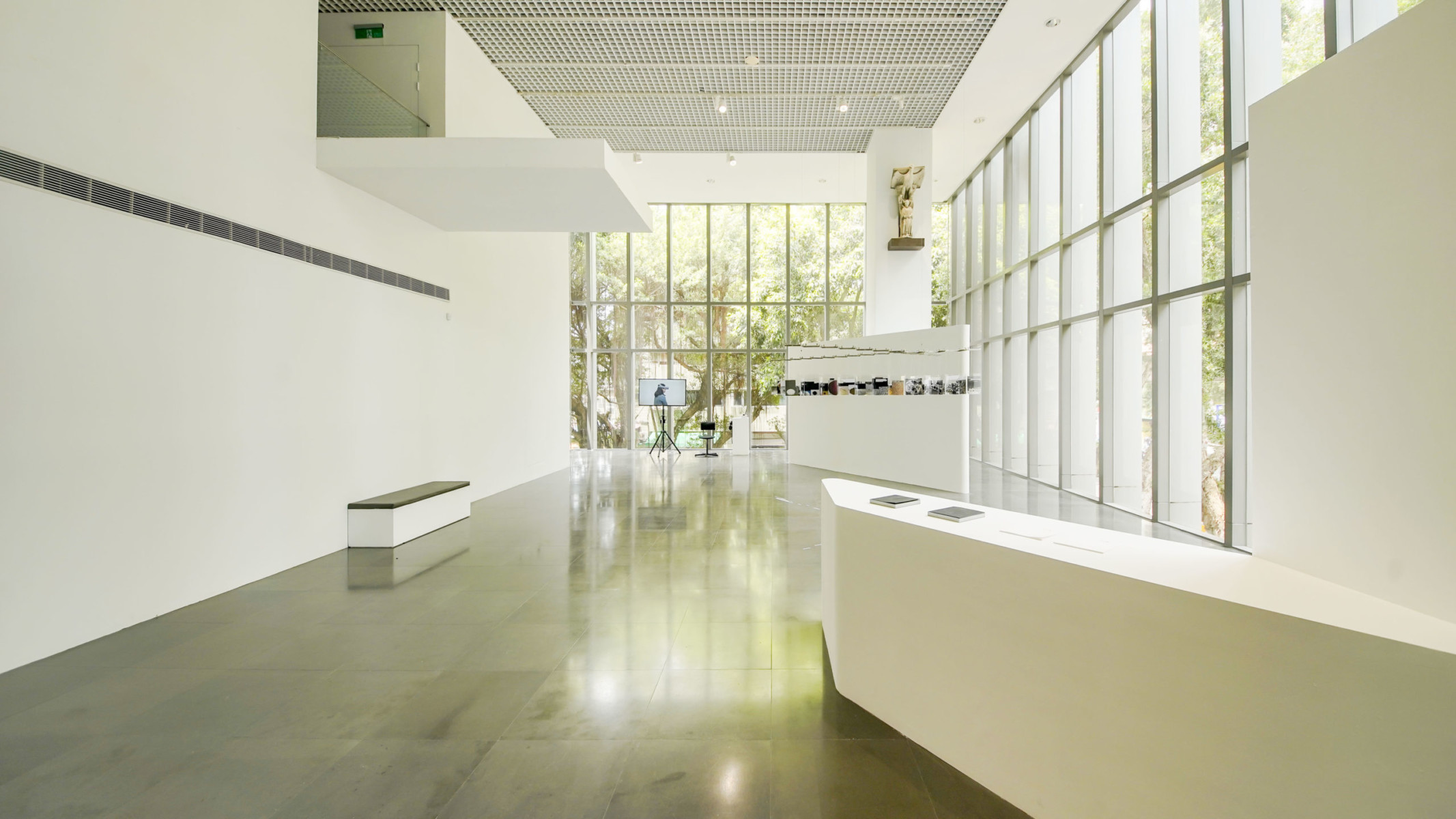 UNIVERSITAS－A SPECIAL EXHIBITION OF THE UNIVERSITY MUSEUM ASSOCIATION OF KYOTO