LIN Mun-Lee has once again invited me to the MoNTUE. She said the Stray Dogs at the Museum two years ago cannot be a one-time event, that TSAI Ming-Liang's films should become a regular in the museum. I wish to present three recent films. Lee Kang-Sheng meanders in Tokyo and Masanobu Ando is completely nude in No No Sleep. Autumn Days is a documentary on Akira Kurosawa's long-time screenwriting collaborator Teruyo Nogami, an 88-year-old lady who sits in a cinema enjoying one of my other films Journey to the West. Journey to the West is an addition to the Walker series shot in Marseille with big close-ups of Denis Lavant, a French actor who I was enamored with in college after seeing his performance in The Lovers on the Bridge. I want to put up four names in big letters in front of the museum: Denis Lavant LEE Kang-Sheng Masanobu Ando Nogami Teruyo They pretty much spell a blockbuster. For this one-month exhibition, I proposed to have the museum open at night and stay open on Mondays. I'd like to host a sleepover on Friday and Saturday nights, open up the entire museum for everyone to sleep here and watch my films. 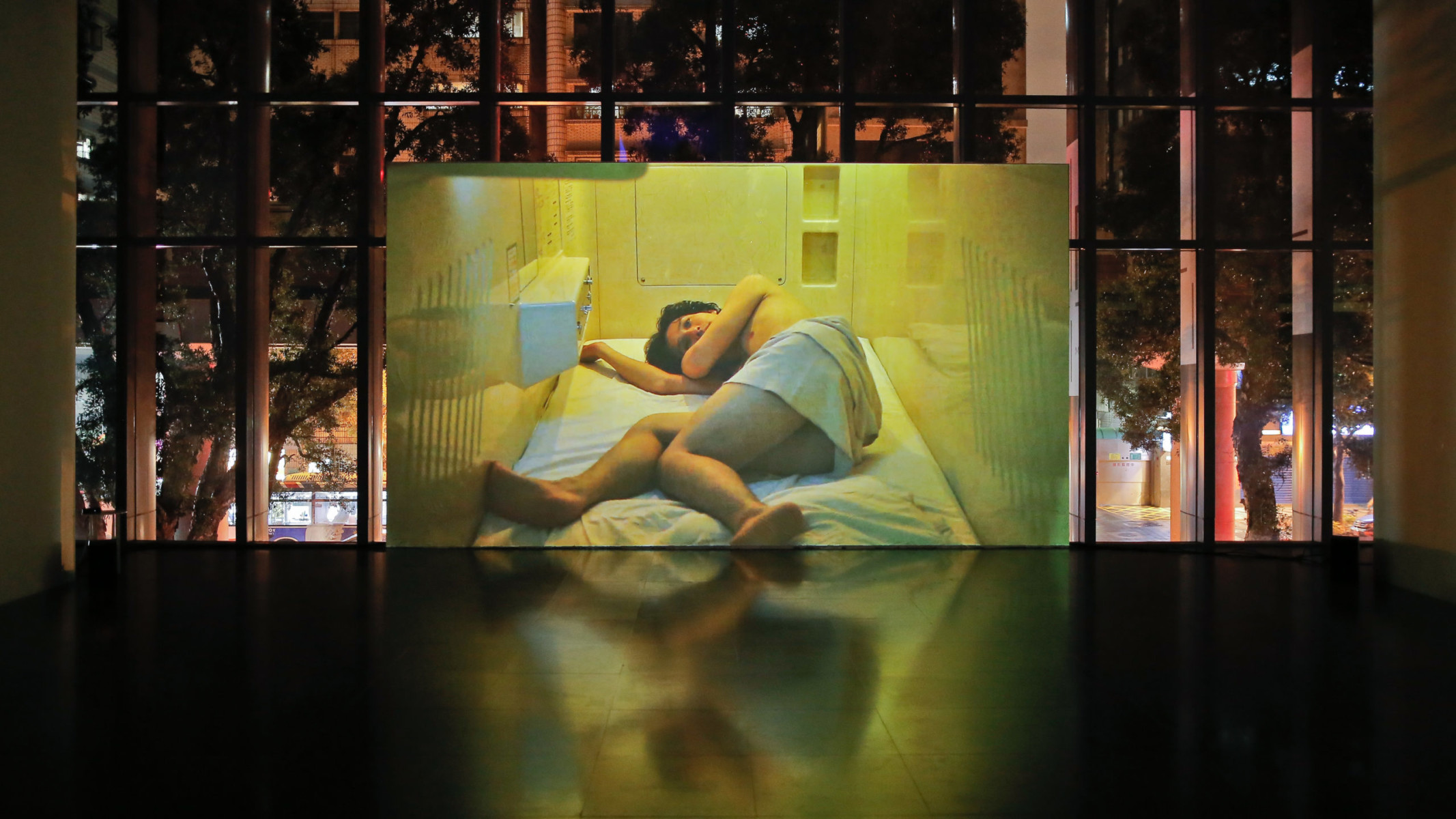 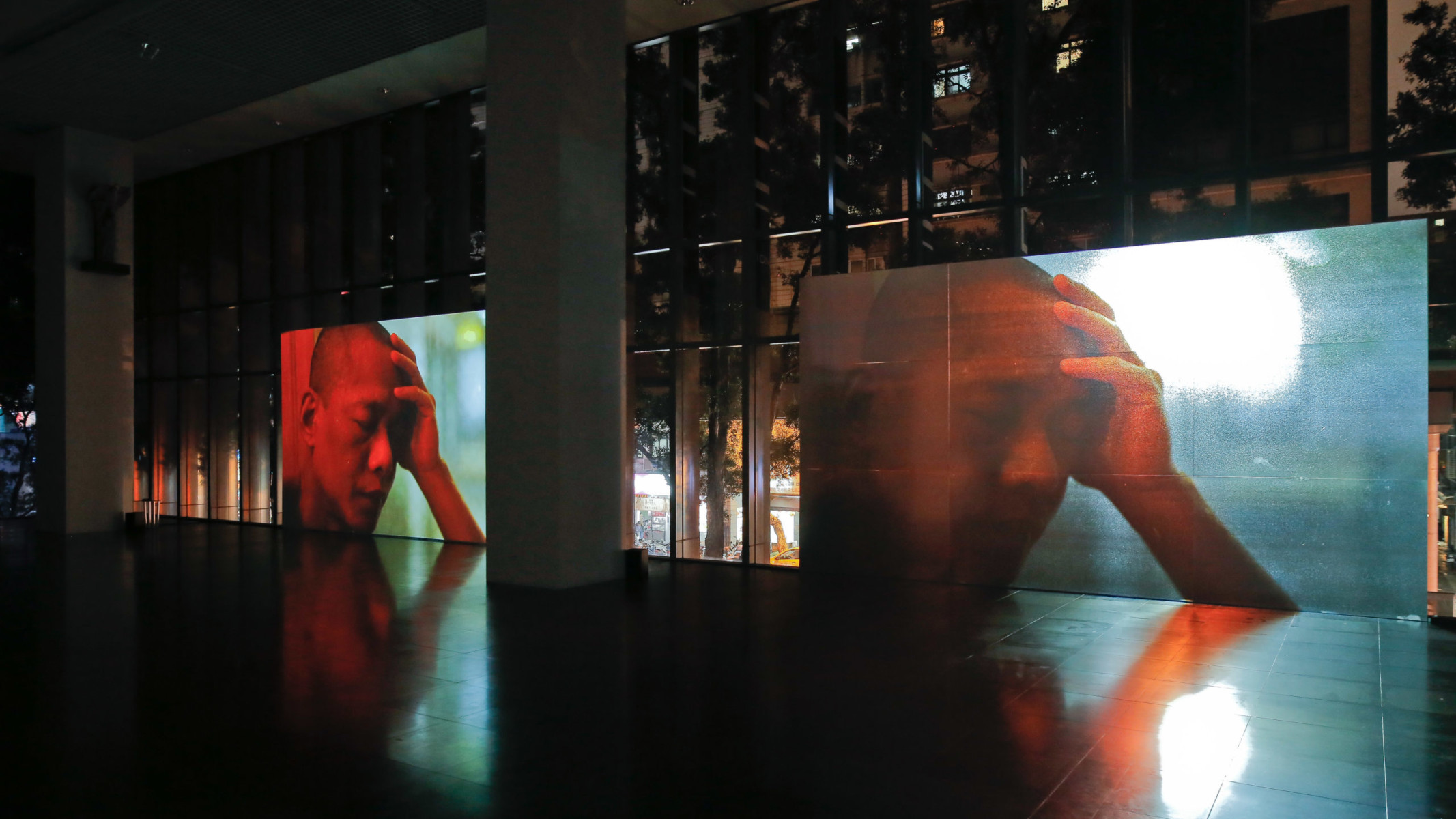 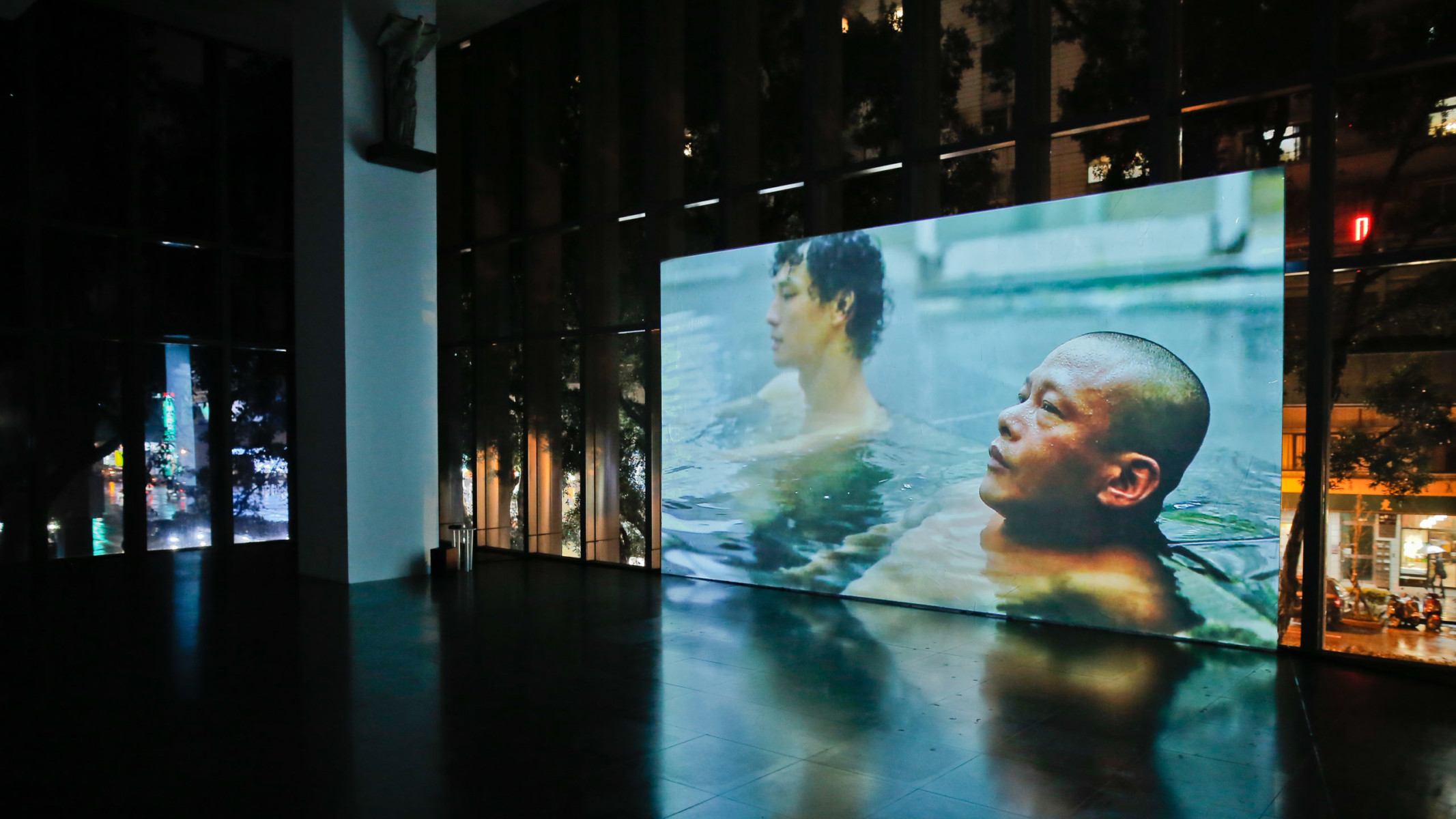 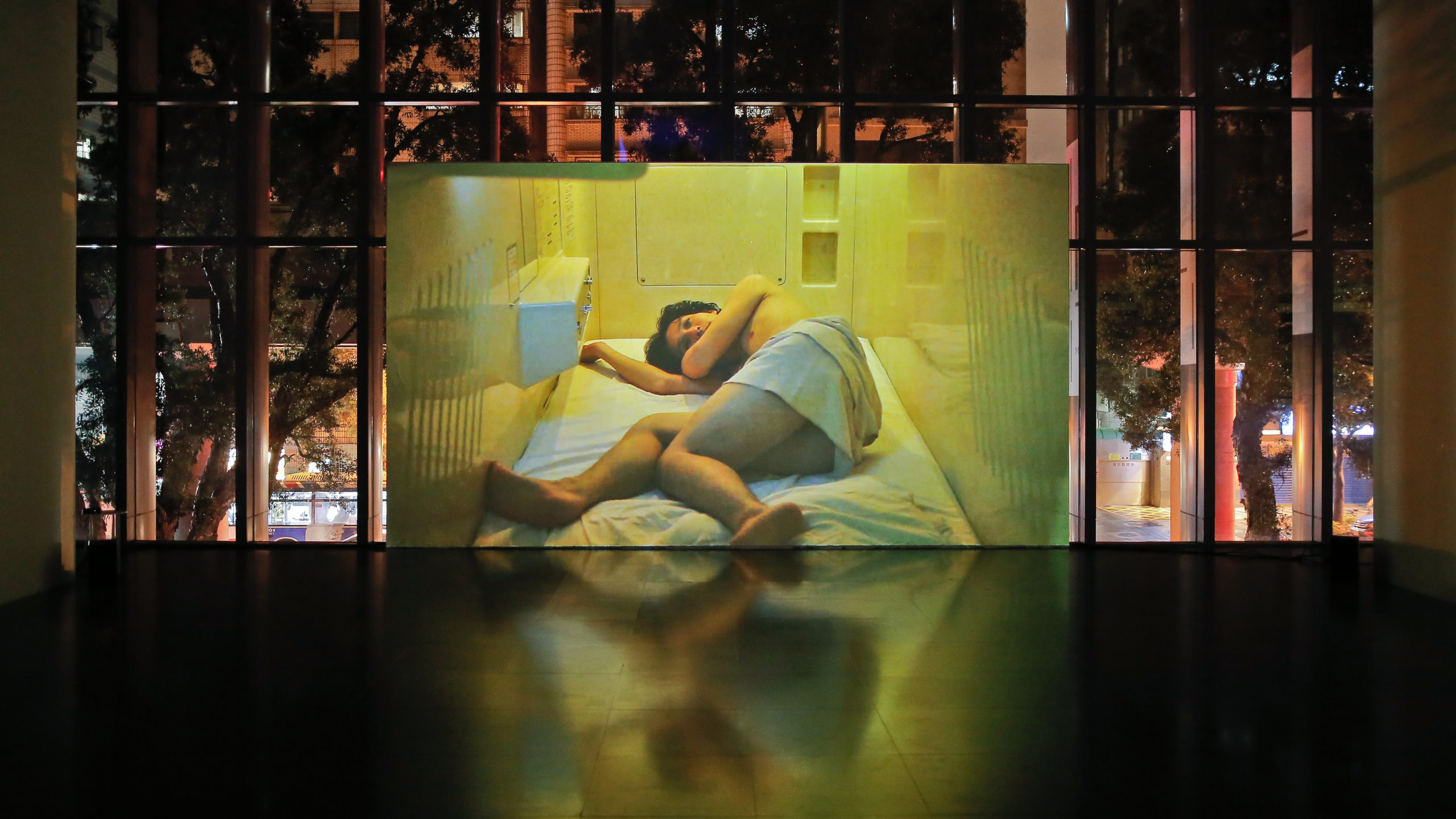