There is no separation of classical and modern, traditional or contemporary; an artist spends their whole life harnessing the desire for exploration or self-realization. Ultimately, mankind spends entire lifetimes dealing with agreements, guarantees, and promises for a single moment of eternal value by making good on agreements for results the become memories to evaluate our vows. As an artist who is also "human", how do they perceive "promises" and "last words"? The movie for this performance goes back to Century Contemporary Dance Company's two works in 2009~2010 titled "Les Noces" and "Le Sacre Du Printemps" and their background for creation. Choreographer Shu-Fen Yao found inspiration in the century-old painter Pan-Yuan Wang's images of stillness depicting mand and world and then transferred this into art on stage. Pan-Yuan Wang's life story inspired Shu-Fen Yao's deeper consciousness and triggered her long-standing desire for self-reflection that had not been resolve. Art as a promise to oneself relies on the realization of planning; works become a brief holy symbol during the liquid stages of planning and the primitive flow of text solidifies on this point. by Wu Mu-ching 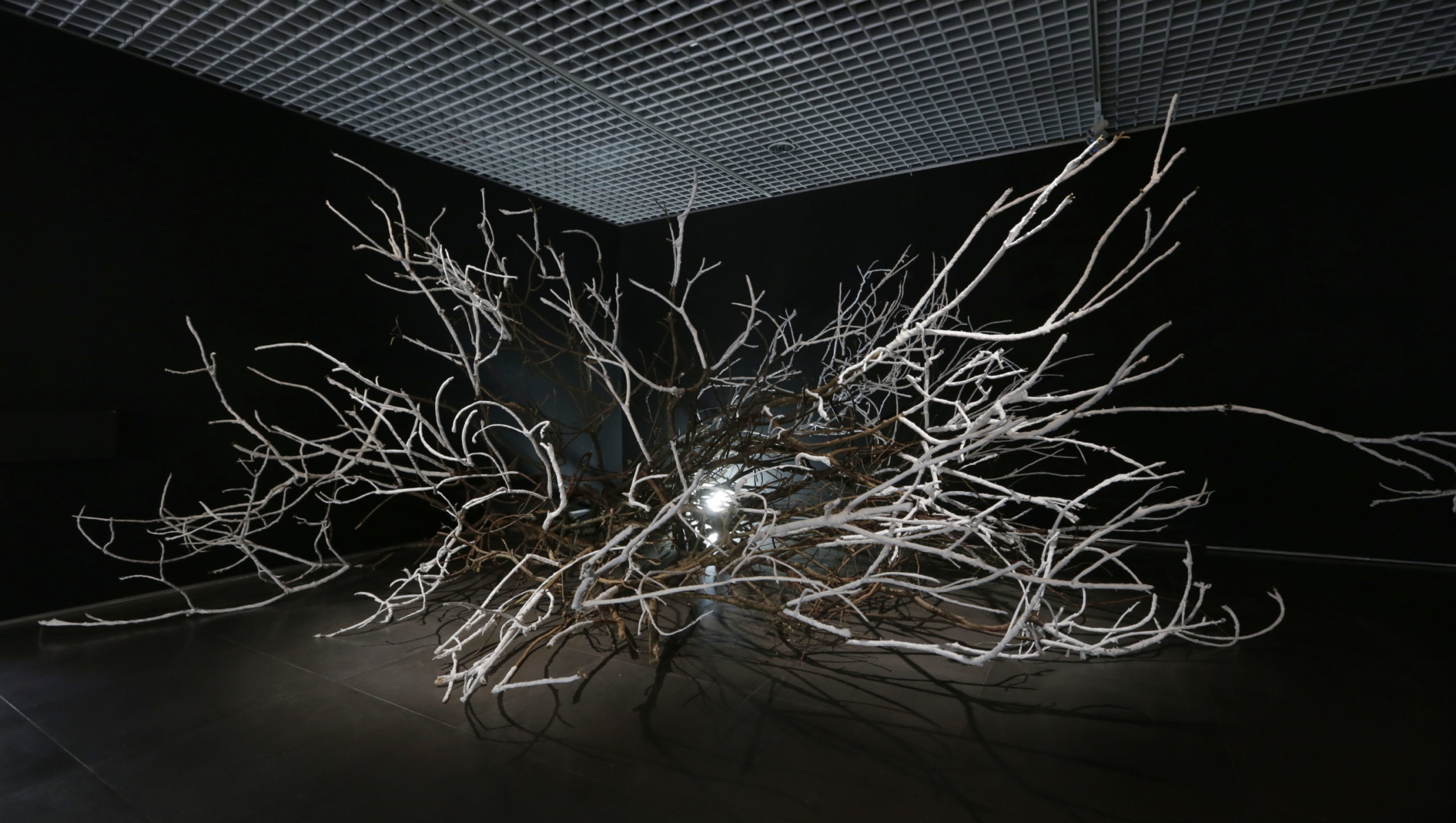 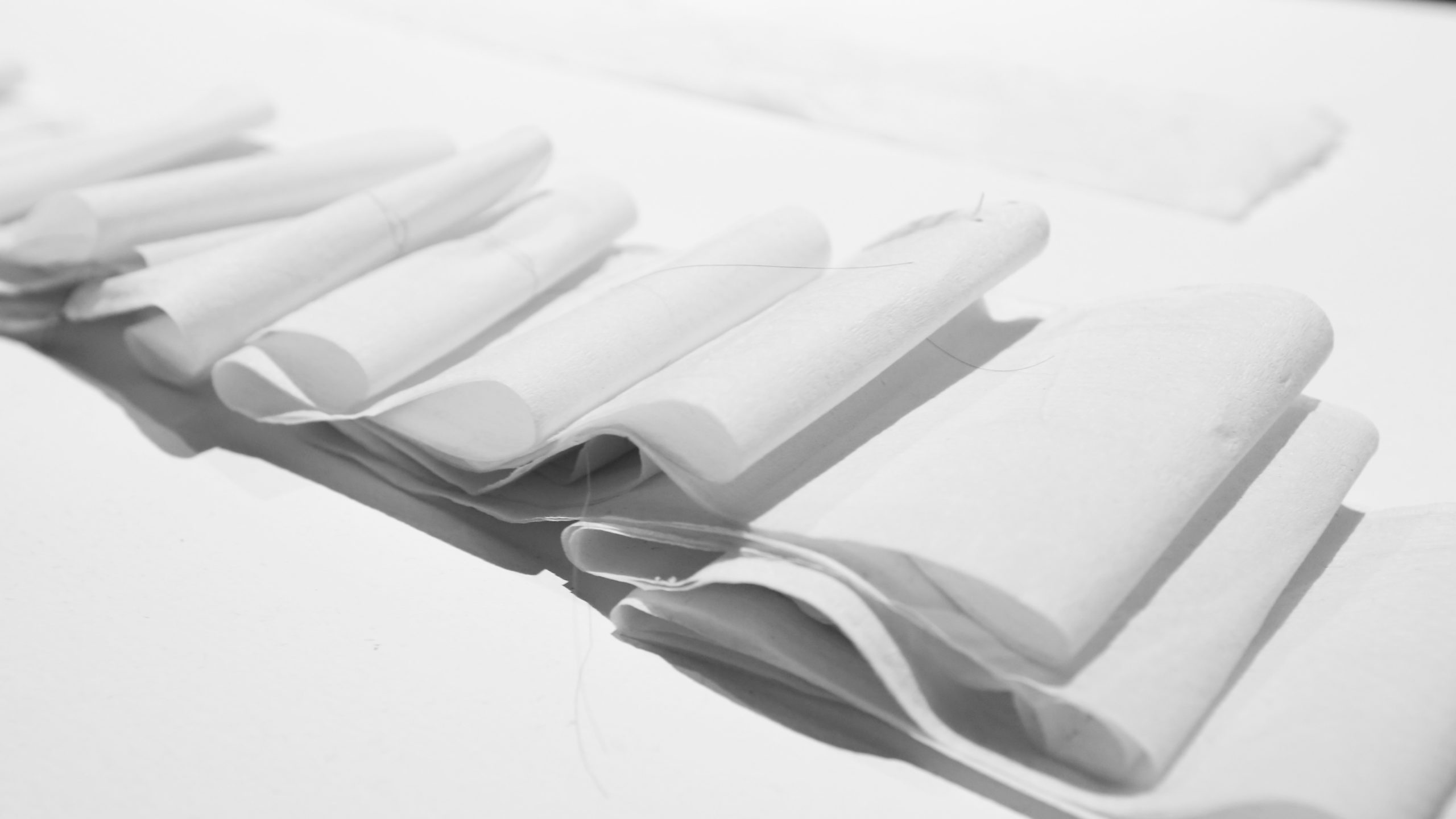 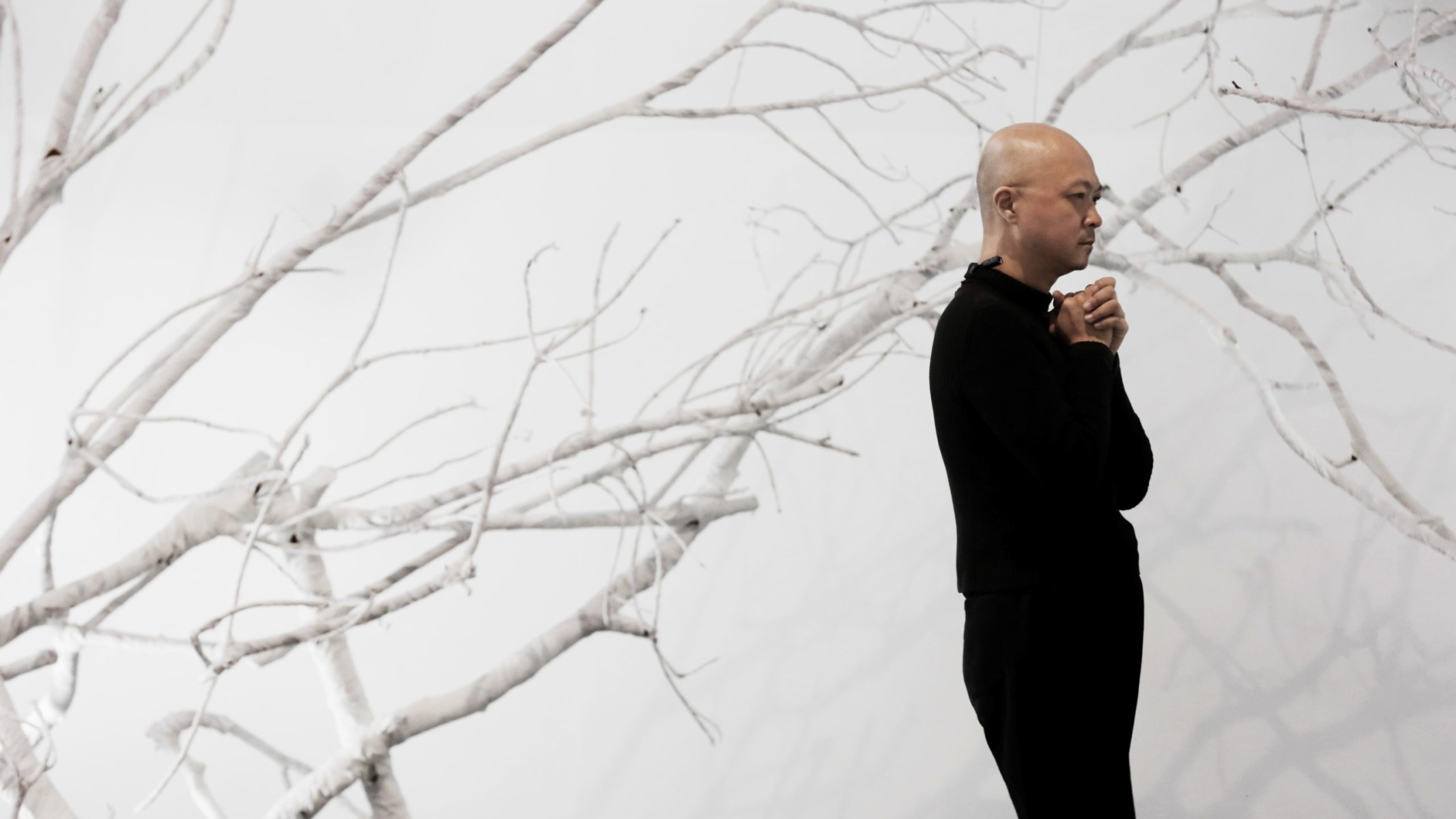 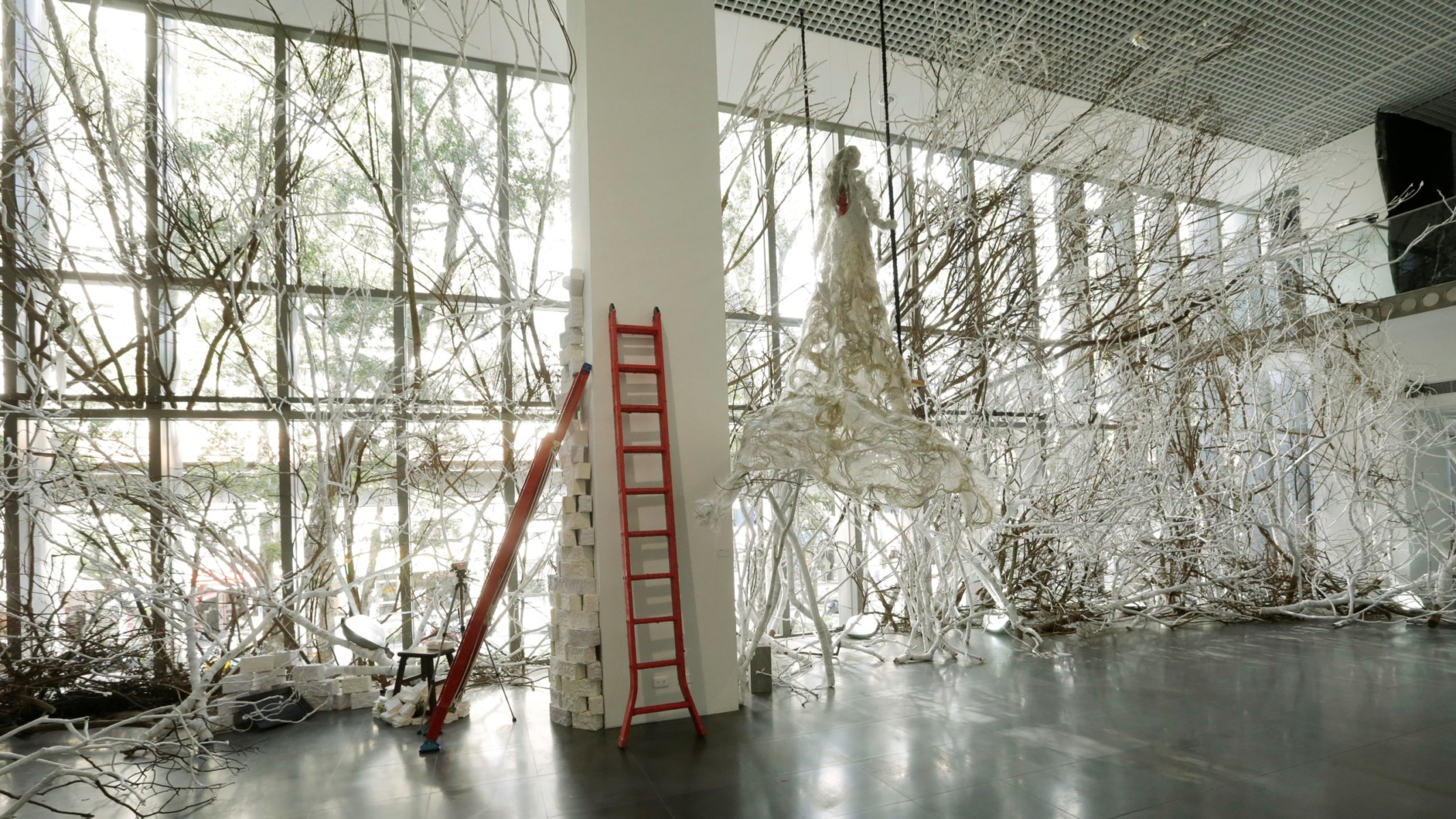 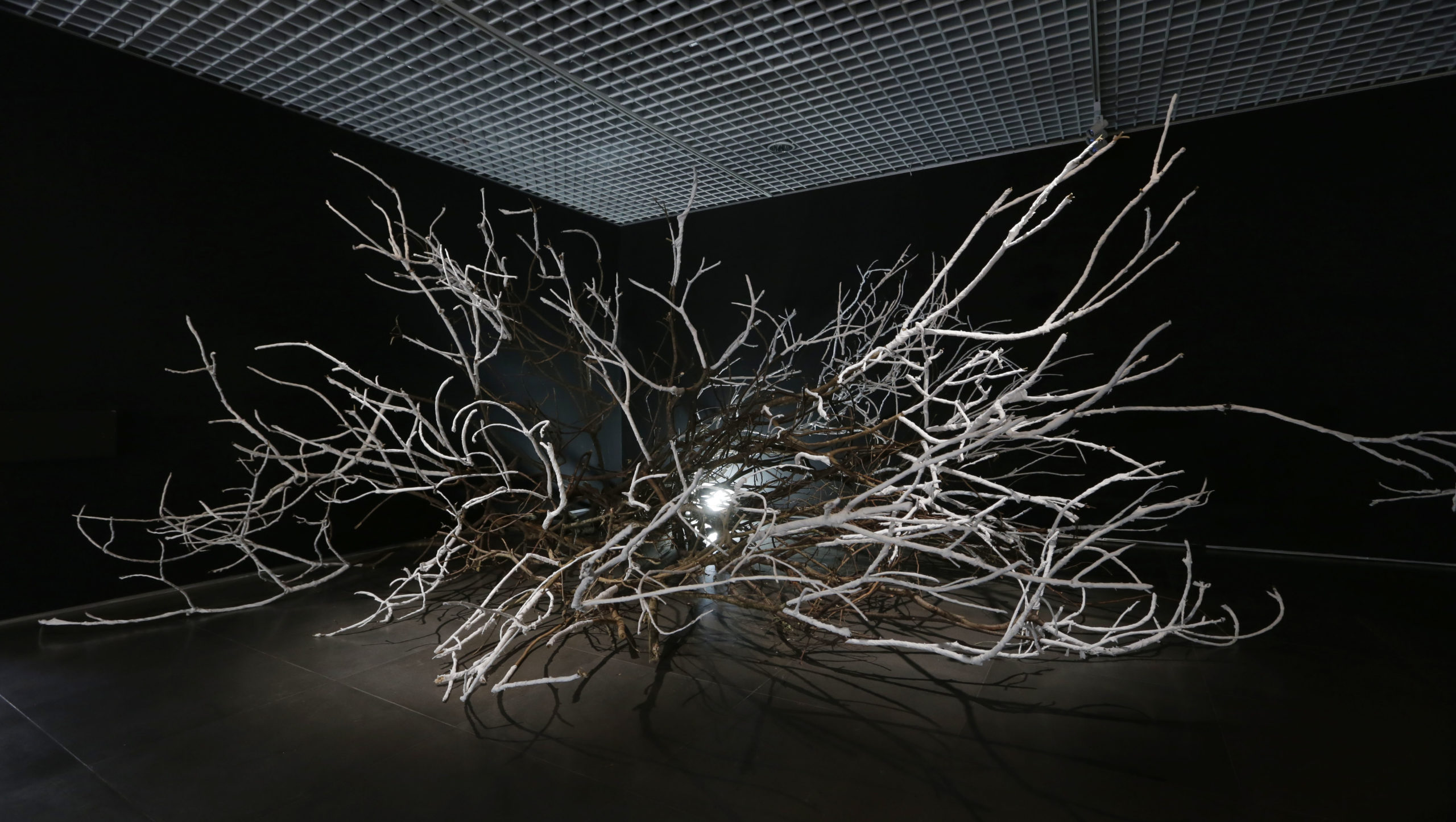 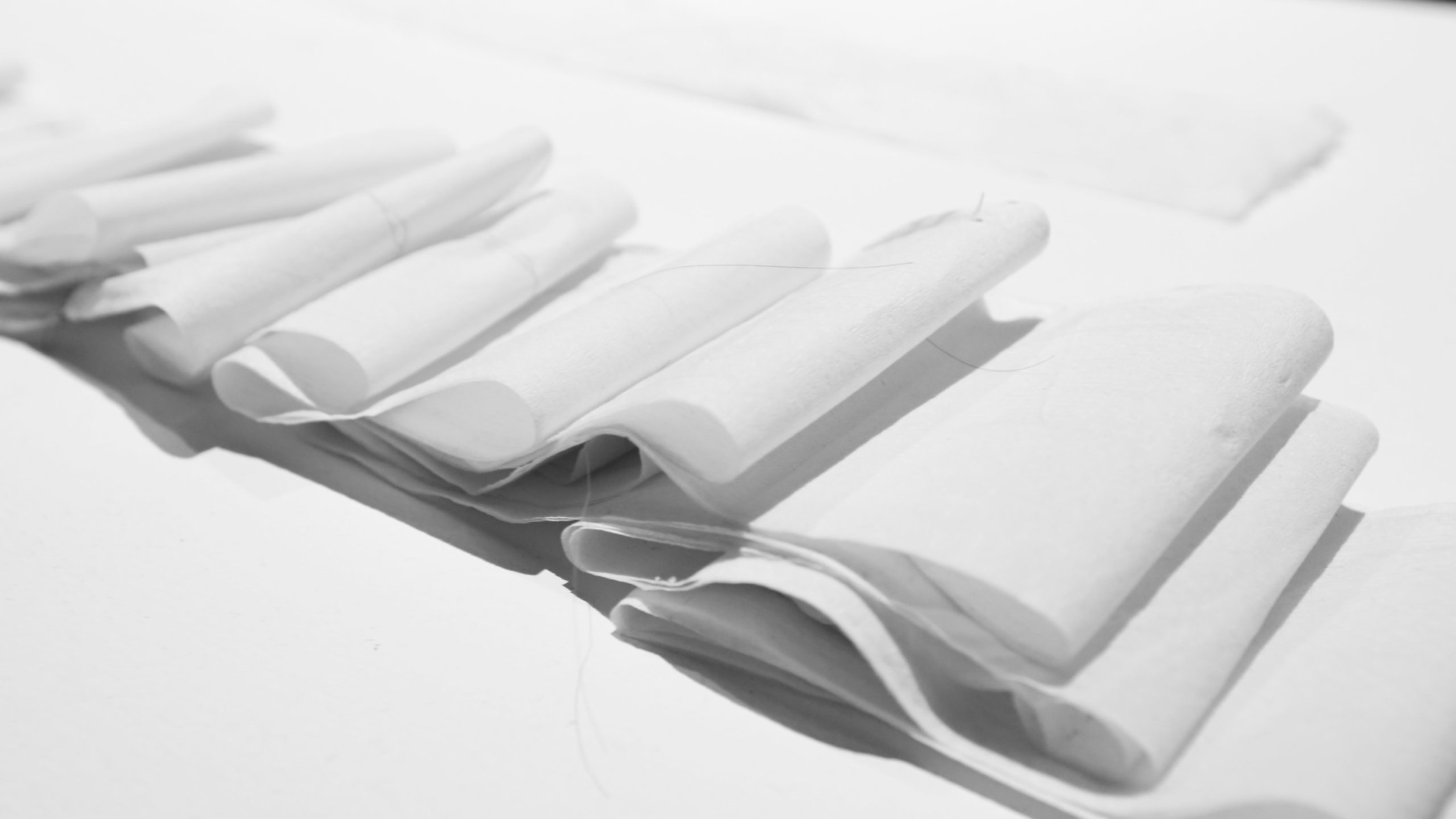