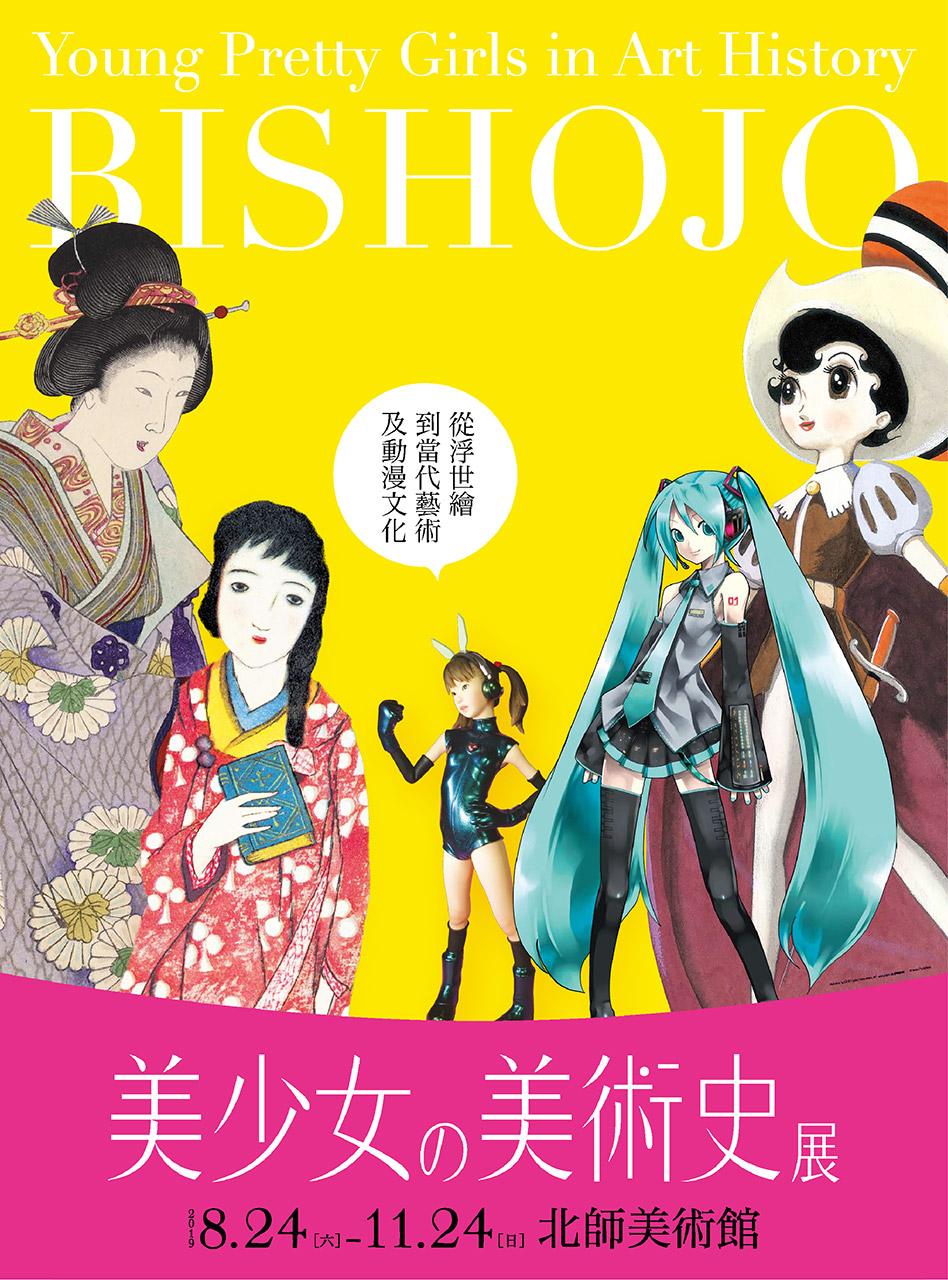 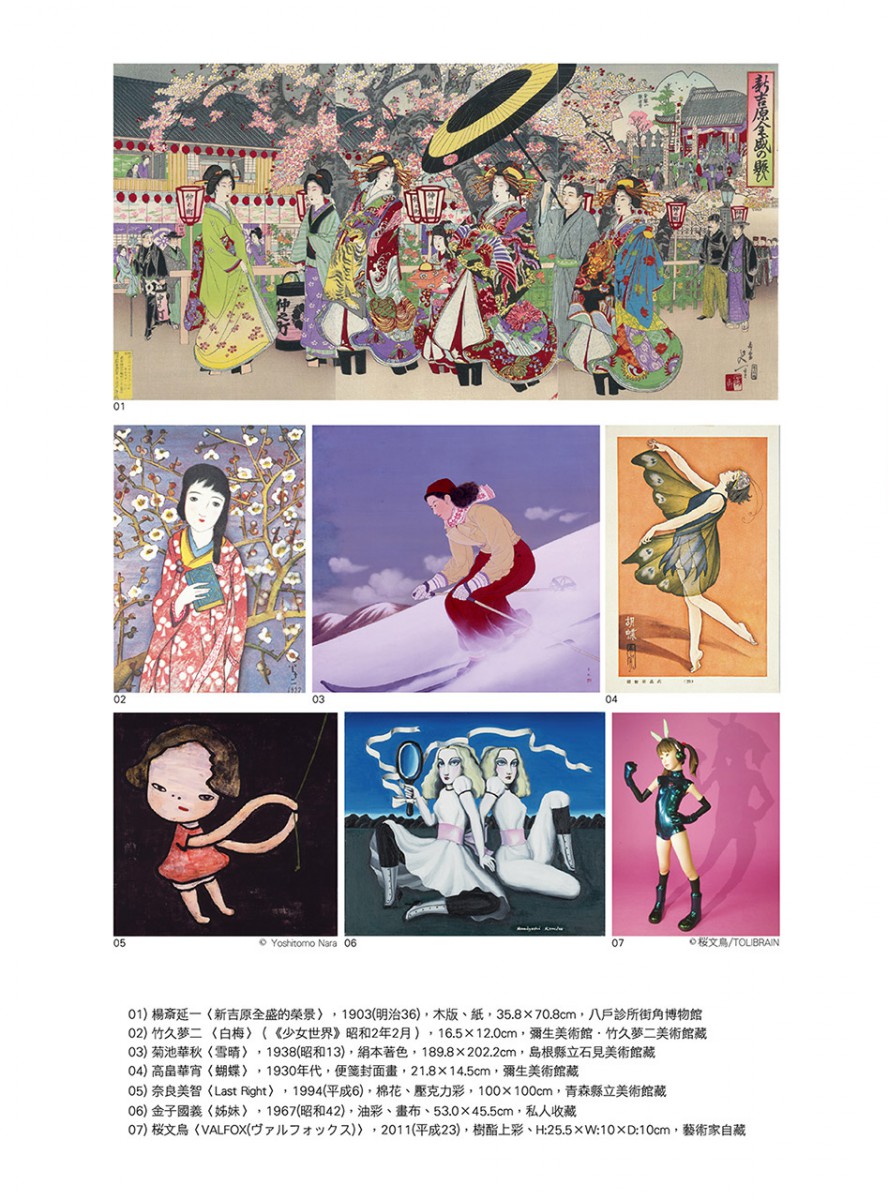 “Bishojo” is a Japanese word used throughout the whole world; yet when exactly does human’s awareness and desire of “beauty” take the form of “young girls”? Bishojo: Young Pretty Girls in Art History offers a narrative space interwoven with ukiyo-e, Japanese yoga, manga, sculpture and new media art, which leads the audience to freely explore the fantasies of different eras, gaze into the life and representation of “young girls,” and explore the never-ending inquiry of what constitutes “beauty” in our society. Taking a retrospective look at the Edo period in the 17th and 18th century, ukiyo-e featuring the motif of “Bijin-ga” (paintings of beautiful women) enjoyed widespread popularity in Japan and became a great influence over Western art style after it was brought across seas and continents as a result of advancing printing technology and bourgeoning global trade. In the 19th century, European magazine industry arrived in Japan and was an instant sensation. As education became more common and the number of schools increased, a new group of young and energetic “girl students” emerged in society and the commercial market also discovered a new clientele known as “female clerks.” Suddenly, magazines targeting young women as their primary readers grew, and artists such as Takabatake Kasho, Takehisa Yumeji and Nakahara Junichi collaborated with these magazines and created innumerous and popular illustrations featuring beautiful young women, gradually shaping the image of “pretty young girls.” In 1962, manga artist Akatsuka Fujio ushered in a new era with his young heroine known for her ability to “change appearances” with the help of a magic mirror. A wide range of pretty young girl images echoing social phenomena and responding to human desires started increasing drastically in communication media, including manga, cartoons and video games.

After the second millennium, the epoch-making revolution of audiovisual technologies and internet transformed the wave of young pretty girls into a global trend. Virtual idols led by Hatsune Miku create a large fan base, many of whom have become derivative artists who express their love for the characters or their creators through redrawing and reproducing the artworks, giving rise to diversified visual representations. The popularity of the visual culture centering on “pretty young girls,” along with its extensive commercialization, has led to two opposing viewpoints—one strives to reinforce the trend, and the other urges to reflect more on it. Many artists have created works drawing inspiration from this phenomenon, rendering it an undeniable issue in contemporary art. This exhibition starts with the cultural studies of images and examines the development of life history and aesthetic values through the works of over sixty important artists, including Suzuki Harunobu, Kaburaki Kiyokata, Yoshitomo Nara, Tezuka Osamu, Maruo Suehiro and more. With the most iconic manga characters as image codes, the exhibition unfolds the fluid and evolving images of “young girls” in both the changing industry and technology, guiding the audience to discover the history and intricate connection between popular culture and traditional art. 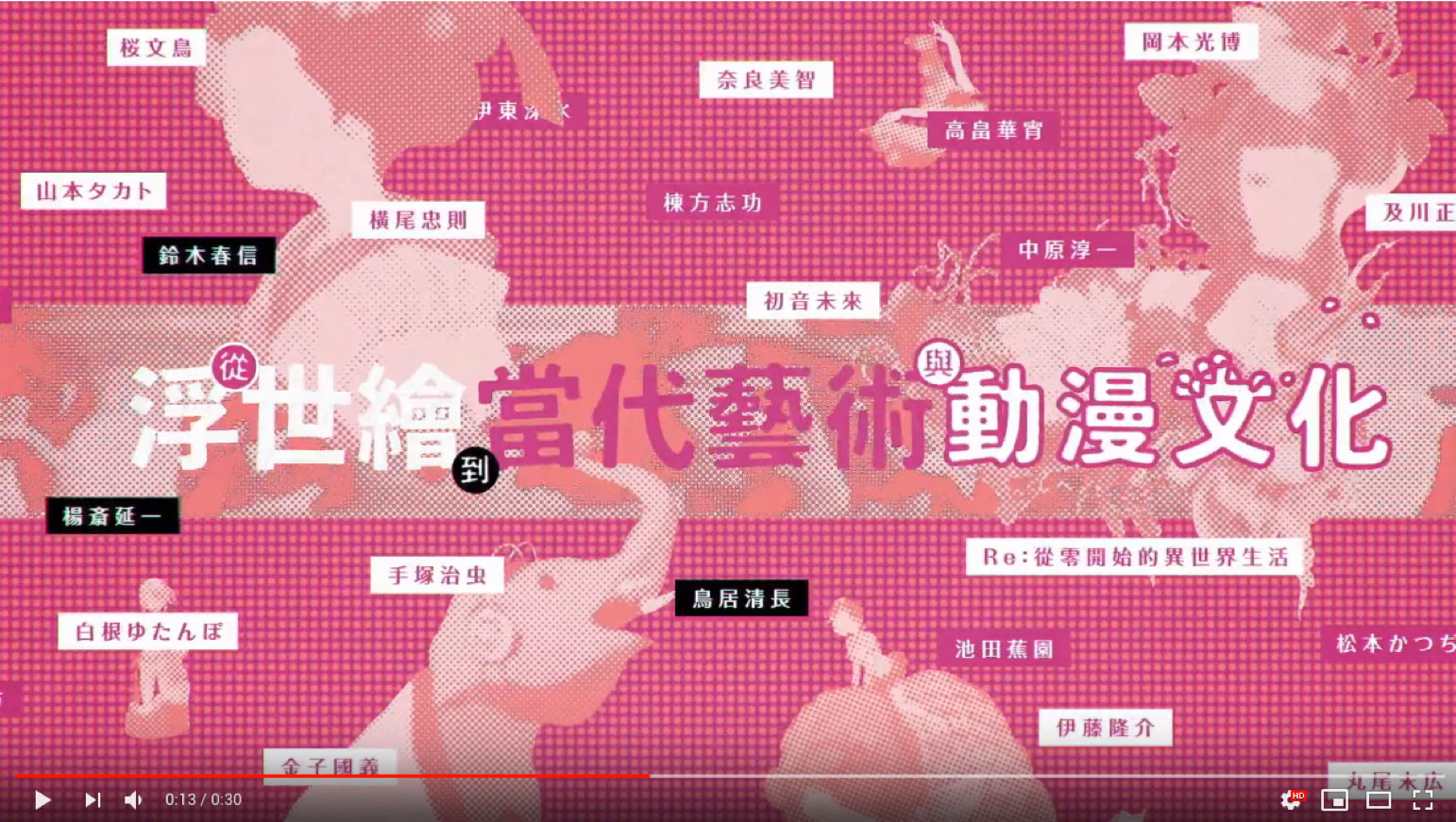